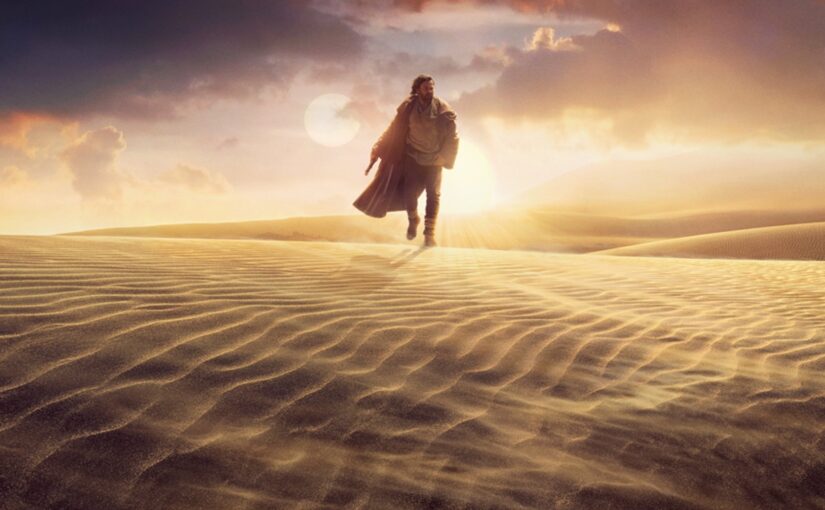 Disney+ has released the first official poster for Lucasfilm’s Star Wars: Obi-Wan Kenobi series. They have also confirmed the series will premiere on May 25th, 2022.

Obi-Wan Kenobi is set 10 years after the events of Star Wars: Revenge of the Sith, where “Kenobi faced his greatest defeat, the downfall and corruption of his best friend and Jedi apprentice, Anakin Skywalker, turned evil Sith Lord, Darth Vader.”

Ewan McGregor will be reprising his role as Obi-Wan, in the series. He will also be joined by prequel trilogy co-star Hayden Christensen, who is returning as Darth Vader.