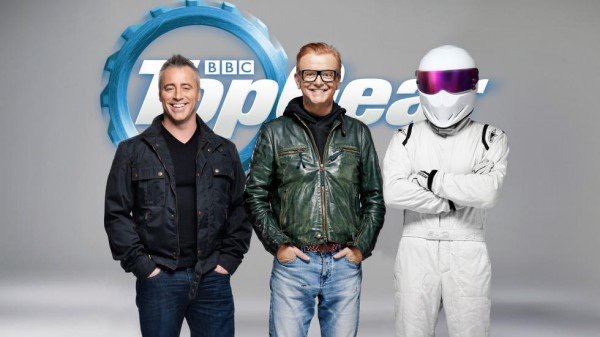 Here’s something I didn’t see coming, the BBC has announced today that former Friends star Matt LeBlanc has joined Top Gear, and will serve as a co-host to Chris Evans (not that one) when the show returns for its 23rd series in May.

“As a car nut and a massive fan of Top Gear, I’m honoured and excited to be a part of this iconic show’s new chapter. What a thrill!”

“Matt’s a lifelong fellow petrolhead and I’m thrilled he’s joining Top Gear. Acting out our craziest car notions on screen is a dream job and I know we’ll both be debating some epic road trip ideas. We can’t wait to share what we’ve been up to on screen later this year.”

LeBlanc is undeniably a left field choice, but a pretty smart one. Not only is he a global household name, he also knows his cars and, he holds the record for the fastest-ever lap time on ‘Star in a Reasonably Priced Car’. On top of all that, he also a presented a spin-off special, Top Gear: The Races.