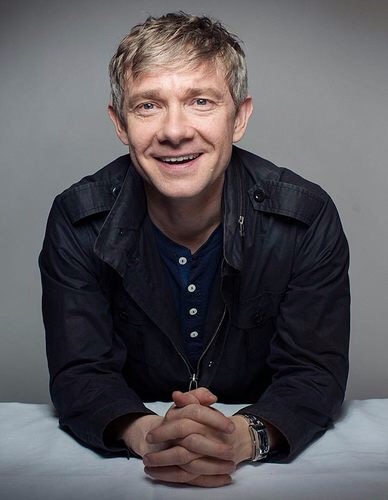 Martin Freeman has joined the ever growing cast of Captain America:Civil War.

Kevin Feige said:
“From his roles as Bilbo Baggins and Doctor Watson to Tim in ‘The Office,’ Martin’s range from the dramatic to the comedic has consistently impressed us. We couldn’t be more honoured or excited to have such a talented actor join the Marvel Cinematic Universe”.
Captain America:Civil War is released worldwide in May 2016.