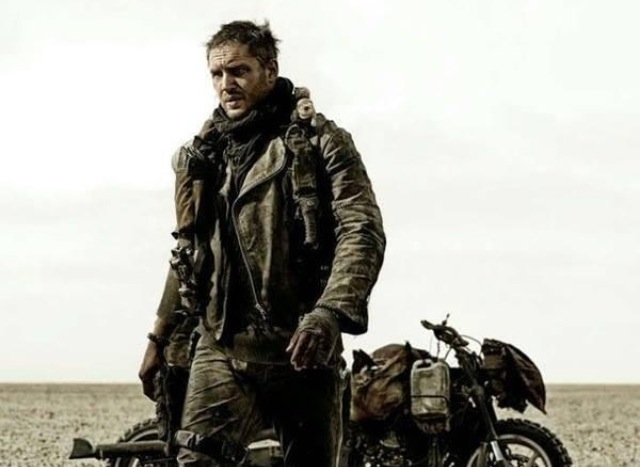 Here is the first official picture of Tom Hardy, from the production of Mad Max:Fury Road.
The film has suffered many set backs since it started production way back in 2008.
The film also stars Nicholas Hoult, Zoë Kravitz and Riley Keough. Mel Gibson is also rumoured to have a cameo.
Are you excited for this sequel/reboot? What do you think about Hardy as Max? Let us know below.