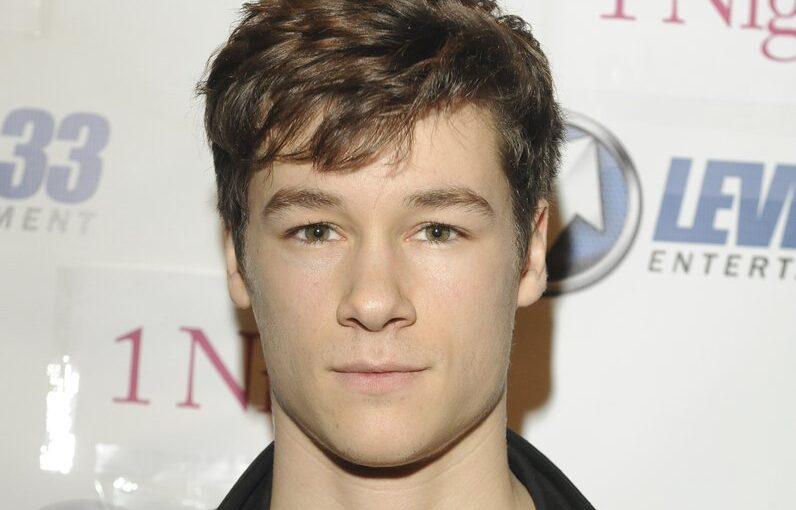 It’s been in development hell for nearly 20 years, but Sony’s live-action He-Man movie has finally taken another step closer to actually happening.

Kyle Allen (West Side Story) has been cast to play Adam, an orphan who discovers he is a prince destined to be the saviour of a faraway land. He must quickly learn of his power and the importance of saving his true home from an evil force.

The film will release on Netflix internationally, whilst releasing theatrically in China.

“Masters of the Universe is an iconic property that shaped the imaginations of an entire generation of kids with the message of becoming the best version of yourself. With our partners at Netflix, we look forward to showing audiences that anything can happen in Eternia. We are continuing to unlock this global franchise in new ways, and we can’t wait to see Kyle battle it out with Skeletor in this epic live-action saga”.

As an 80s baby, He-Man holds a special place in my heart. The original series started in 1983 and was the first children’s programme to get a syndication deal in the US.