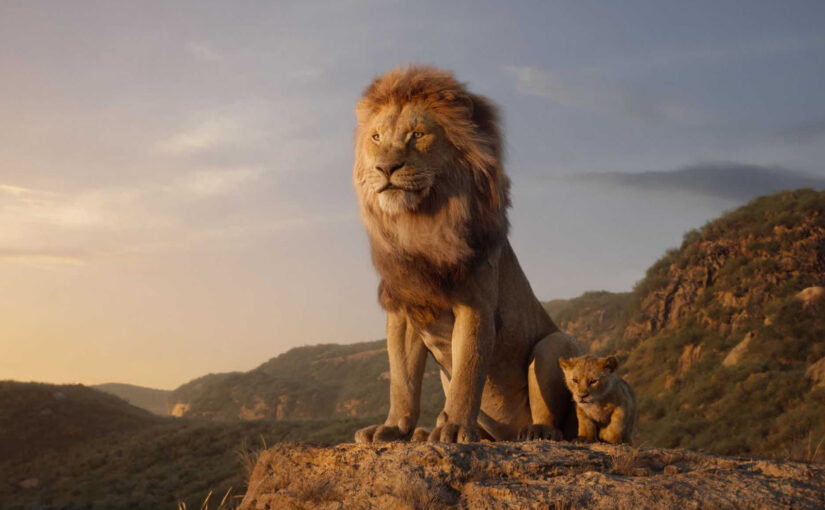 After the success of the “live-action” Lion King remake, it’s no surprise that Disney is moving forward with a sequel. However, Jon Favreau is out and Barry Jenkins will take over directing duties.

Writer Jeff Nathanson is returning to pen the script.

“Helping my sister raise two young boys during the ’90s, I grew up with these characters. Having the opportunity to work with Disney on expanding this magnificent tale of friendship, love, and legacy while furthering my work chronicling the lives and souls of folk within the African diaspora is a dream come true.”

No plot details have been revealed yet, but according to Deadline, the “story will further explore the mythology of the characters, including Mufasa’s origin story. Moving the story forward while looking back conjures memories of The Godfather: Part II, set on the African plain with a continuation of the tradition of music that was a key part of the 1994 animated classic, the 2019 film, and the blockbuster Broadway stage transfer.”

Casting and release date have yet to be set.