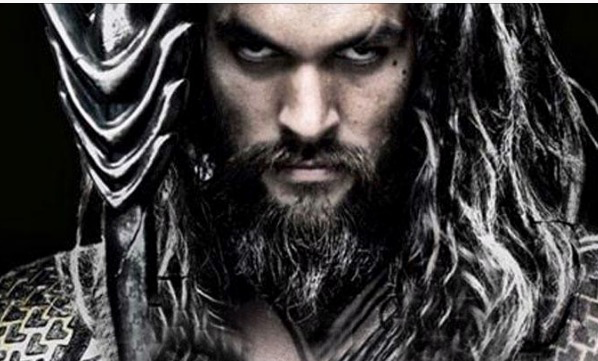 Future Aquaman star Jason Momoa attended a Canadian convention this weekend and spoke a little about Aquaman always being the butt of the jokes in the comic book world.

“I can’t see me busting out a bunch of jokes. I mean, I don’t think it’ll be like that. But I don’t think Aquaman’s going to be raping and pillaging any villages.
You know, it’s cute and funny, I mean people make fun of him and there’s a bunch of jokes about him, but I’m like ‘Well, just wait. Let’s just wait a little bit, and then we can make jokes.’”