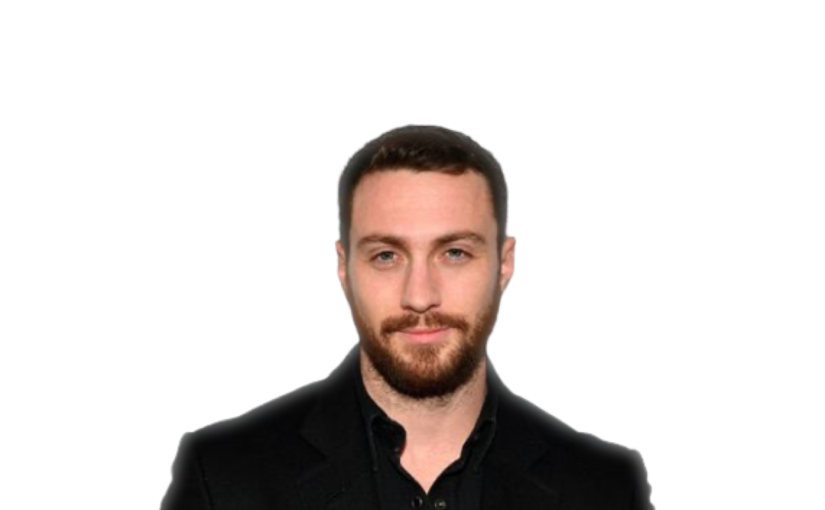 There have been a lot of news articles recently, regarding the use of ChatGPT. So I thought I’d ask it the question everyone wants to know. Who should be the next James Bond? The below was written entirely by ChatGPT.

The idea of a James Bond film sparks excitement and anticipation around the world, as the series has become a beloved cultural institution, the only question on fans lips now is “who will take up the iconic role?”.

Out of all the names speculated, there’s only one that stands out. Aaron Taylor-Johnson. He’s the perfect choice for Bond. Known for his impressive range as an actor, Johnson has showcased his talent in both leading and supporting roles over the years. He is equally capable of portraying action, drama, and comedy.

As a character actor, Johnson is skilled in creating believable characters, with a vulnerability and charm that has captivated audiences around the world. He is adept at subtle character nuances, which will be an important skill to bring to playing Bond.

In addition to his exceptional acting abilities, Johnson is also an action star. He brings to the role a physicality that can handle the demands of a Bond movie. He is an expert in martial arts and stunt work.

He has the classic features of a James Bond that have become iconic through a wide range of interpretations of the character. His strong jawline and piercing green eyes give him the equivalent of Bond’s trademark masculinity. His physical stature are a requirement for any actor who takes on the coveted role. Additionally, Taylor-Johnson has an athletic build that enables him to handle more action-oriented roles, something that any actor taking on the role of James Bond must do.

Beyond physicality, Taylor-Johnson has the right experience to take on the role. He certainly has the pedigree of a capable action star, as seen in roles in action-packed films such as Kick-Ass, Bullet Train and Avengers: Age of Ultron. More importantly, Taylor-Johnson has demonstrated the psychological depth of a classically trained character actor.

With his proven acting chops and a track record of producing some of the biggest blockbusters of recent years, he has the star power and charisma to make the role his own. He is also in peak physical condition, allowing him to effectively explore the physically demanding action sequences that come with being James Bond. His natural charm, wit and confidence all fit perfectly with the Bond persona, making him an ideal choice for the role.