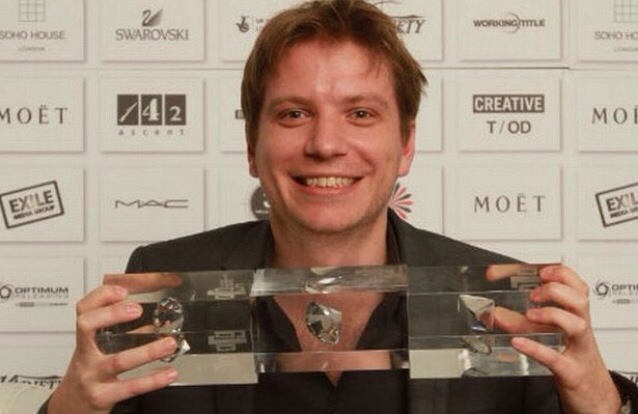 Unless you’re a goat herder living in outer Mongolia, you probably know that Gareth Edwards will be helming the first solo spin-off Star Wars movie, due for release in December 2016.

Recently Hasbro held a you conference in Spain and a leaked memo has been doing the rounds. It cites the three spin-off movies.

I’m excited, for the next five years we’re going to have a Star Wars based film out every year. May the force be with us.