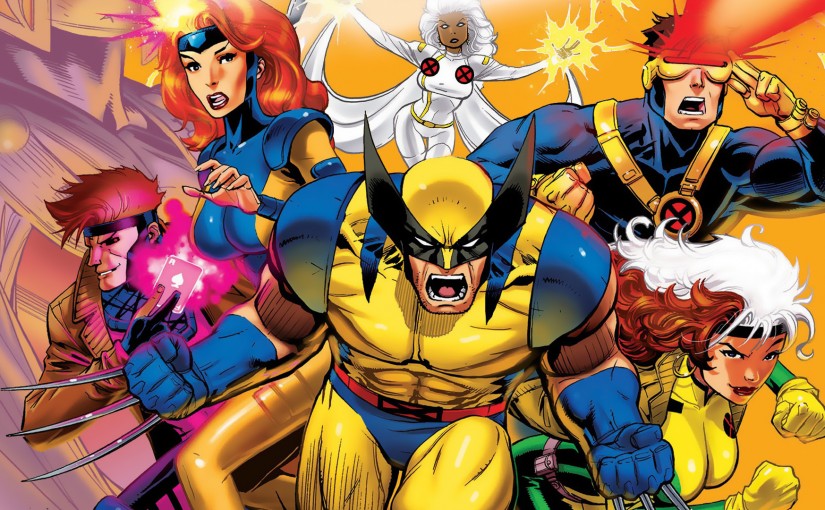 Legion will  introduce us to the story of David Haller, David has battled with mental illness his whole life, he was diagnosed as schizophrenic in his teenage years,  he’s been in and out of various psychiatric facilities for years. After an encounter with a another patient, he’s confronted with the possibility that the voices he hears and the visions he sees might be real.

I loved Fargo, I thought it was a marvelous adaptation of the Cohen brothers movie. Hawley is a great choice to take on this project and I’m sure he will bring us something magical.

“Legion is just the sort of ambitious story that Noah excels at. His adaption of Fargo for television was one of the most acclaimed television events in recent memory. It’s also an honor to partner with Marvel on Legion and to enlist such an accomplished team of Executive Producers to create this pilot.”

Hellfire will be set in the mid-late 1960s, and follows a young Special Agent who learns that a power-hungry woman with extraordinary abilities is working with a clandestine society of millionaires – known as ‘The Hellfire Club’ – to take over the world.

It’s unknown at this point if anyone from the film universe will appear.

I’m very interested to see how these projects turn out. It’s actually surprising that Fox and Marvel have made a deal together, it’s well documented that the two studios don’t see eye-to-eye. Marvel haven’t allowed Fox to release X-Men toys since 2003.