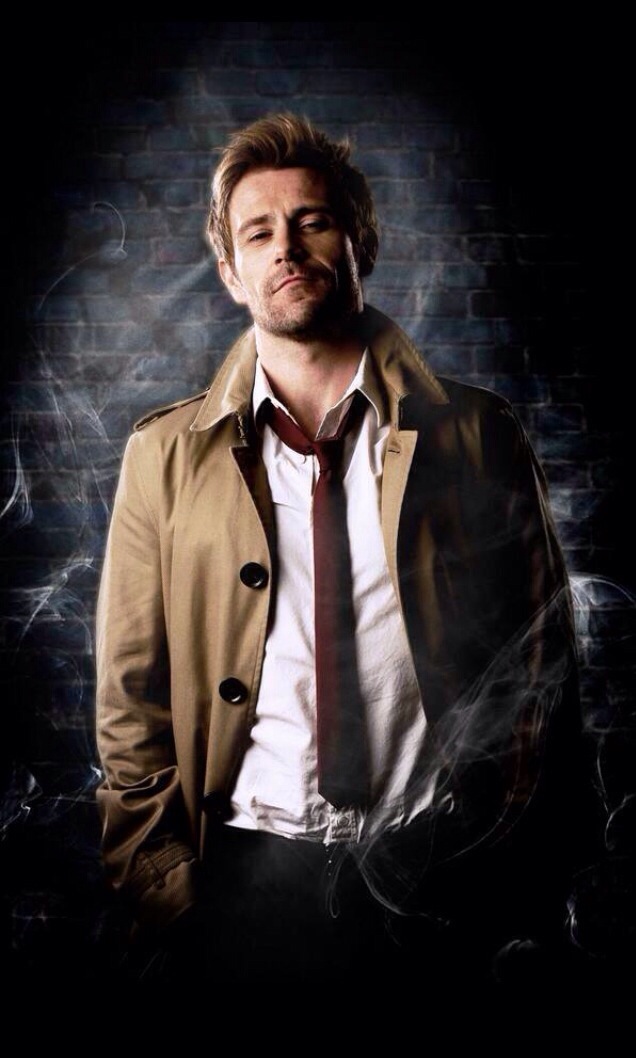 NBC have revealed the first in costume picture of Matt Ryan in Constantine.
Based on the hugely popular Hellblazer comics, the pilot will see the adventures of John Constantine as he captures escaped demons and returns them to hell.
The project is the first attempt at bringing Constantine to the screen since Keanu Reeves played the role in 2005.