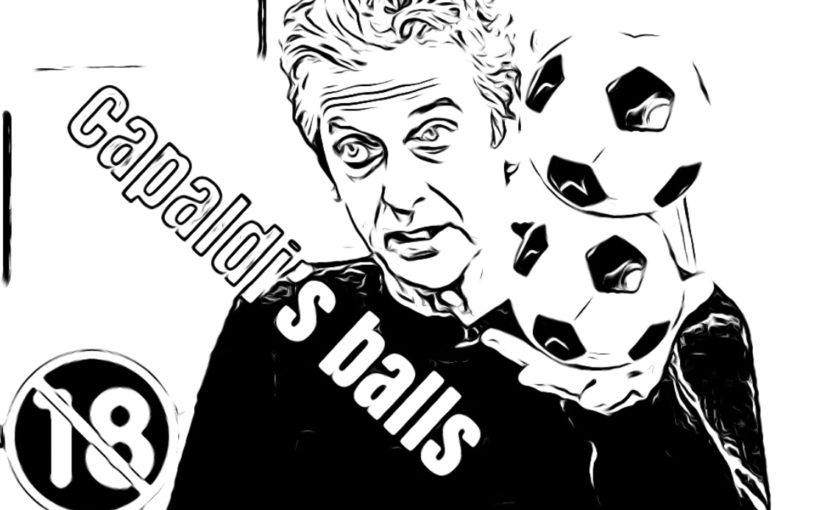 In which Martyn and Gerrod discuss an important issue, as well as the 2002 werewolf movie, Dog Soldiers.

Dog Soldiers is a 2002 action horror film written and directed by Neil Marshall, and starring Kevin McKidd, Sean Pertwee, and Liam Cunningham. A British-American-Luxembourgian co-production, set in the highlands of Scotland.

Martyn also tells the story, about the time he caused a major secuirty alert at the Dutch Embassy.