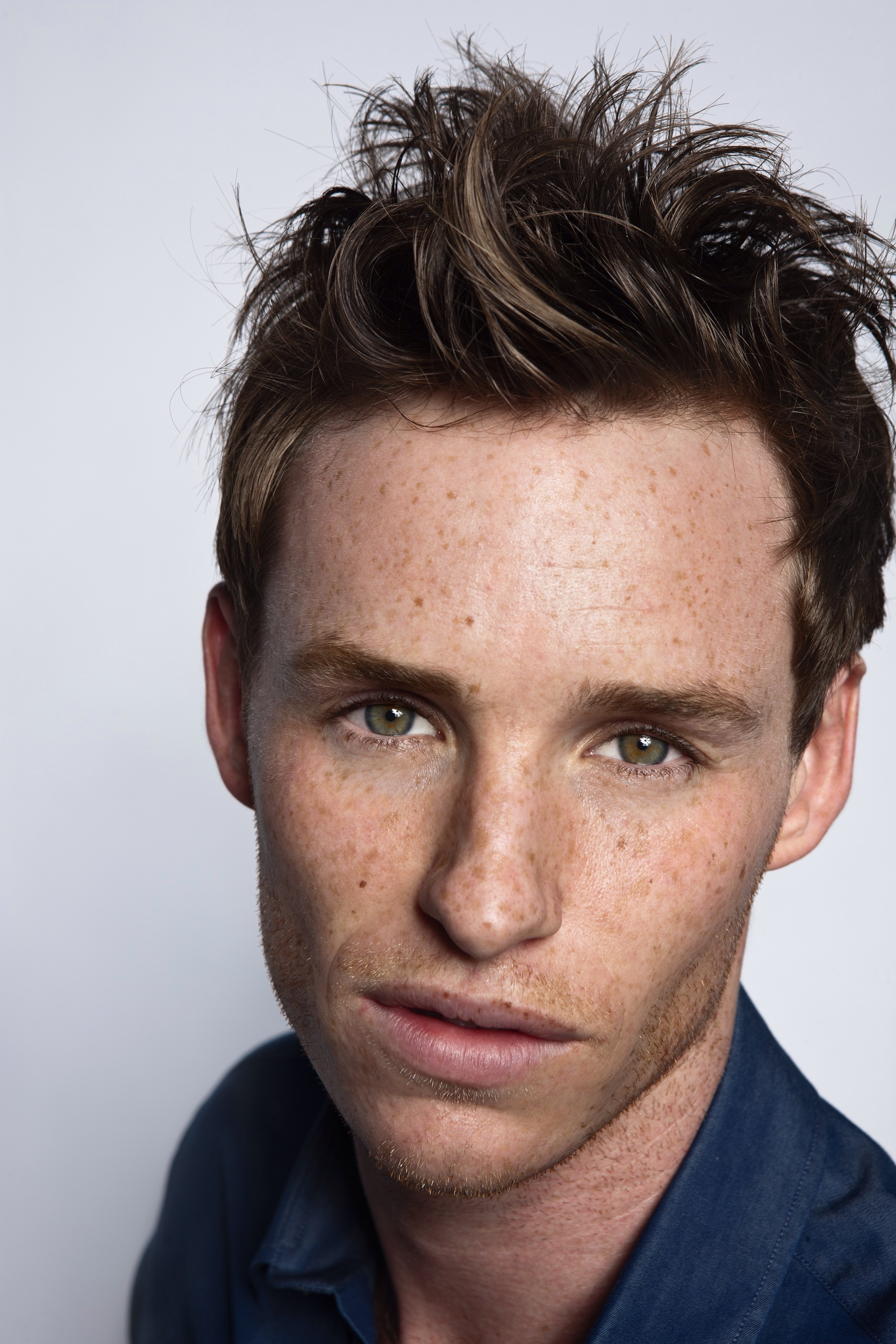 Rumours have been rife for months about the casting of the first Harry Potter spin-off, at one point Matt Smith was said to have been cast in the lead role. But, today Warner Bros. has made it official: Oscar-winning actor Eddie Redmayne will play Newt Scamander in Fantastic beasts and where to find them.

The film will mark Harry Potter creator J.K. Rowling debut as a screenwriter.
Newt is the world’s preeminent magizoologist and author of a book about the creatures of the wizarding world that all pupils at Hogwarts are required to read. The film is set 70-years before we first meet Harry and is set in New York City. David Yates, whom direct the last four instalments in the Harry Potter franchise is returning to direct.
David Yates said:
“Eddie is a fearless actor, brimming with invention, wit and humanity. I couldn’t be more excited about the prospect of working with him as we start this new adventure in J.K. Rowling’s wonderful world, and I know she feels the same way.”
I’ve only seen three Harry Potter movies and I don’t know which three, so I’m unfamiliar with Newt Scamander, but Redmayne is a bright and talented actor and I’m sure he will excel in the role. I’m glad that they’re universe building here, it would have been all too easy to make a spin-off about Harry’s parents or one of his Hogwarts friends.

The film is expected for worldwide release on November 18th, 2016.