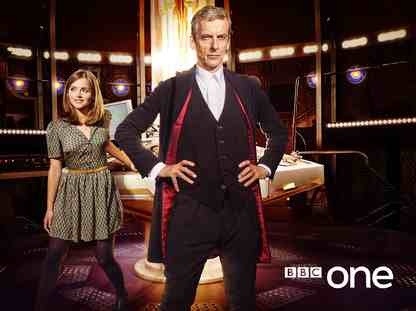 Five scripts for the upcoming new series of Doctor Who have leaked online.

BBC Worldwide have issued a statement asking fans not to post episode spoilers:
“We would like to make a plea to anyone who might have any of this material and spoilers associated with it not to share it with a wider audience so that everyone can enjoy the show as it should be seen when it launches.

“We know only too well that Doctor Who fans are the best in the world and we thank them for their help with this and their continued loyalty.”

The leaked scripts are thought to have originated from a BBC Worldwide office in Latin America.

The series – which marks Peter Capaldi’s first full episode as the Doctor will begin on August 23rd BBC One on 23 August.

This isn’t the first time an incident like this has happened. Last year some fans in America received the series 7 blu ray two weeks before the final episode aired.