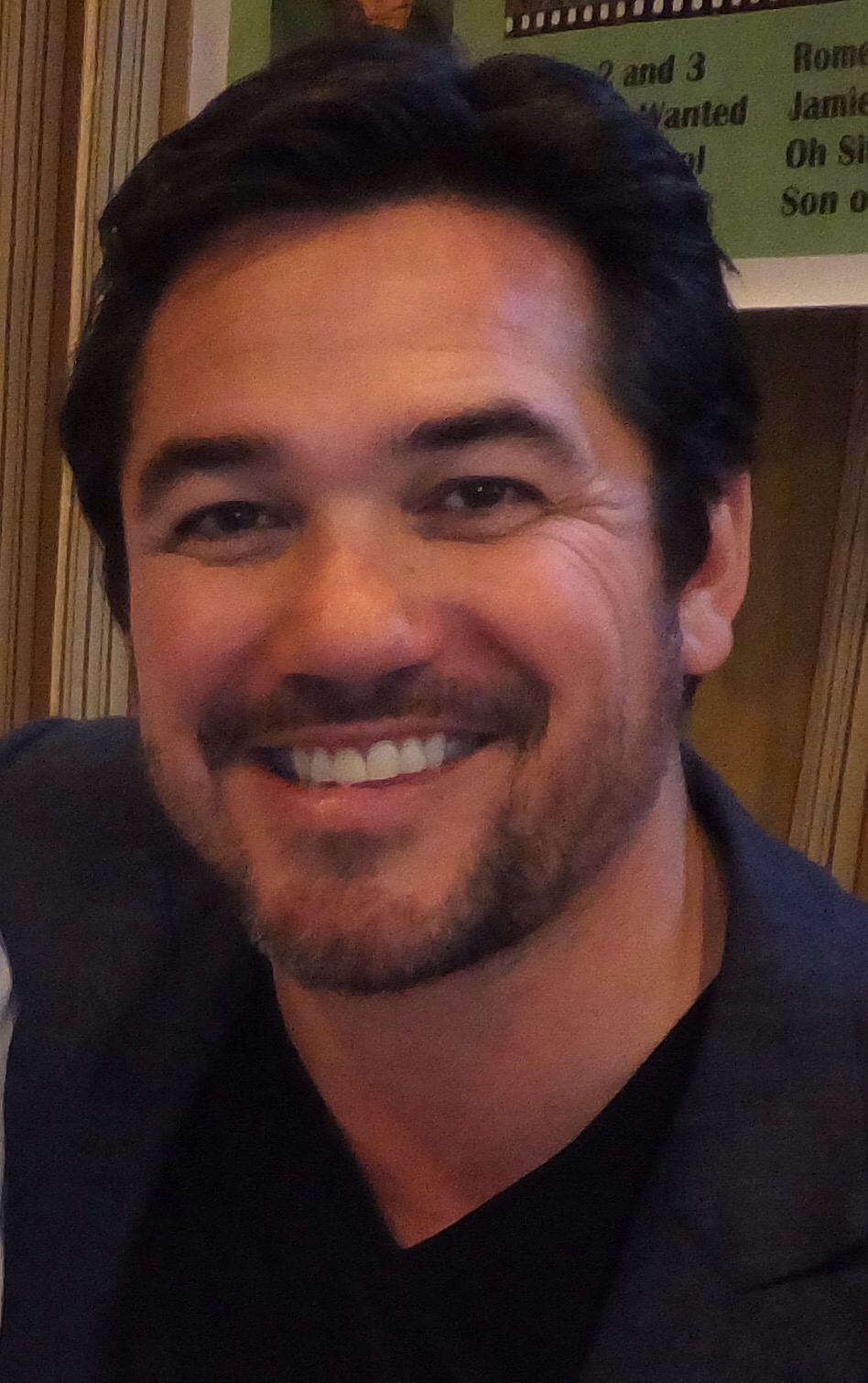 Former Man of Steel, Dean Cain whom older readers may remember from four series of Lois & Clark: The New Adventures of Superman.
Since hanging up his cape, Cain has appeared in a few episodes of Smallville and is about to be seen in Supergirl playing Kara’s adoptive father. On top of that, he’ll also be voicing Jonathan Kent for DC’s Super Hero Girls.

He broke the news at a recent comic convention.
“I’m actually currently voicing Jonathan Kent, now I’m the dad. It’s called DC Girls, it’s an animated special. I don’t know if it’s going to series yet or not.”

DC Super Hero Girls was announced earlier this year and is targeted towards girls from the age of 6-12, across digital content, television specials, direct-to-DVD features.