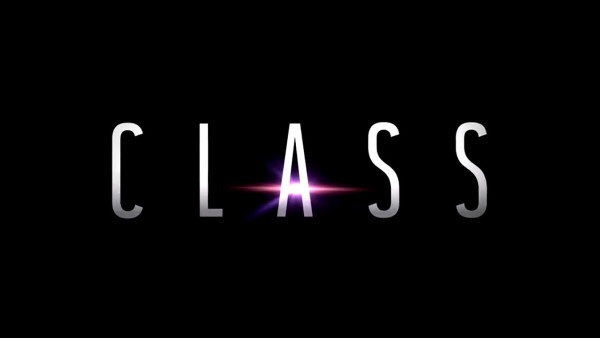 Class is back in session – on audio, from Big Finish.

Some readers may know, that this weekend I was lucky enough to interview three of the cast members, whom hinted to me they had signed up to reprise their roles on Big Finish.

The news has now been confirmed, after subscription copies of the new Doctor Who Magazine were sent out early. 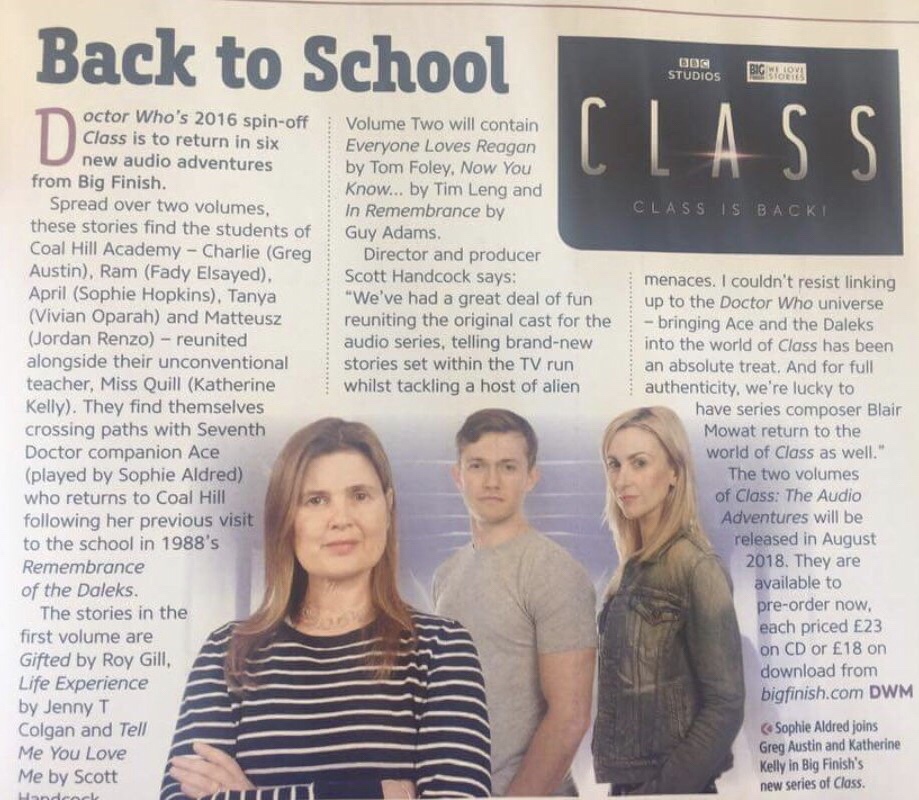 The Class range will comprise of two new box sets of adventures.

The original cast; Grey Austin, Fady Elsayed, Sophie Hopkins, Vivian Oparah, Jordan Renzo and, Katherine Kelly will all be reprising their roles. However, they’ll be joined by Sophie Aldred as Ace. They will also face off against some Daleks.

The series will be directed by Scott Handcock. Music will be by the series’ TV composer Blair Mowat.

These audios will be set during the series and will not be resolving the cliffhanger.

I wasn’t really a fan of Class on TV, I felt it didn’t truly live up to its potential. However, I’m excited for this. Big Finish have proved themselves time and time again, I’m confident they’ll make Class the series it should’ve been.