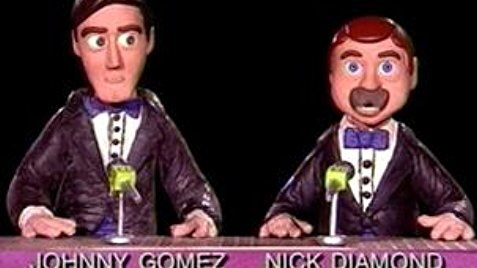 “Celebrity Deathmatch” premiered on MTV in 1998 and ran until 2007. The show pitted stop-motion-animated celebrities against each other in satirical wrestling matches. It was groundbreaking at the time, even launching some video game spin-offs. A reboot was due back in 2015 but ultimately fell through.

Here’s a reminder of what the show was like.