Futurama has been cancelled (again). Comedy Central have announced that the 13 episode series airing in June, will be the last.
The show returned with great success after it’s initial cancellation, by fox in 2003, but it seems that the momentum could to be maintained.

The shows co-creator and executive producer David X. Cohen added
“If this is indeed the end of Futurama, it’s a fantastic finish to a good, long run,”. 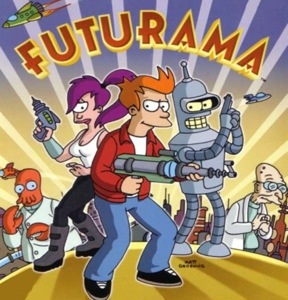