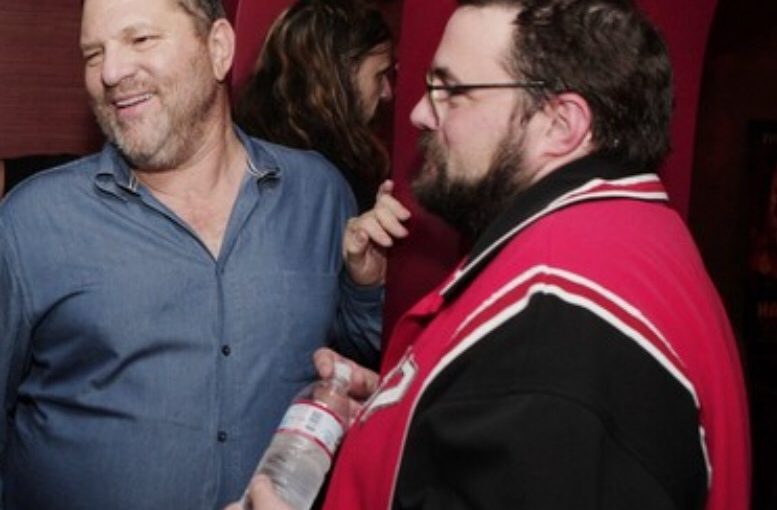 After many allegations of sexual harassment, assault and rape against Harvey Weinstein. Writer, director and actor Kevin Smith spoke out on social media in answer to a Twitter prompt.

“He financed the first 14 years of my career – and now I know while I was profiting, others were in terrible pain,” Smith said of the powerful producer in a tweet on Oct. 9. “It makes me feel ashamed.”

He financed the first 14 years of my career – and now I know while I was profiting, others were in terrible pain. It makes me feel ashamed. https://t.co/T0hInW7EqJ

Now, Smith has vowed to donate all future royalties, from his Weinstein-produced films to women in film, a nonprofit organisation.

Smith spoke about his decision, on the latest episode of his Hollywood babble-on podcast. Telling co-host Ralph Garman:

“My entire career is tied up with the man… It’s been a weird f***ing week, man. I just wanted to make some f***ing movies and that’s it. That’s why I came, that’s why I made ‘Clerks.’ And no f***ing movie is worth all this. Like, my entire career, f**k it, take it. It’s wrapped up in something really f***ing horrible.”

Smith hopes the money he’s donating will help women succeed without having to encounter men like Weinstein, in Hollywood.

He added, that even if the Weinstein Company goes under, he’ll donate $2,000 a month, to Women in Film. He has also offered to serve as a mentor to female filmmakers.