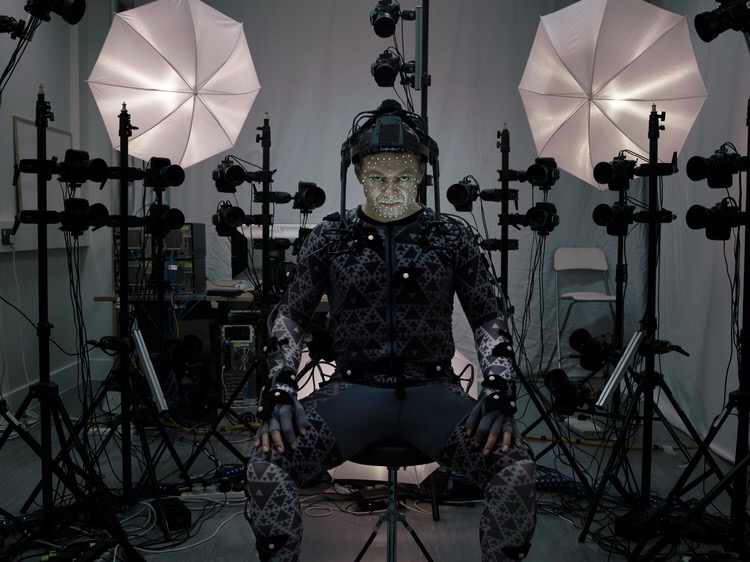 Speculation has been flying around ever since Andy Serkis joined the cast of Star Wars: The force awakens. Fans have wondered if he’d be playing a humanoid character, or a CGI motion-captured alien.
It’s now been revealed that Serkis will indeed being donning a motion capture suit to play Supreme Leader Snoke.

We already know that Serkis provided the voice in the first teaser trailer and that certainly sounded sinister, so my prediction is that he will be a Sith Lord.