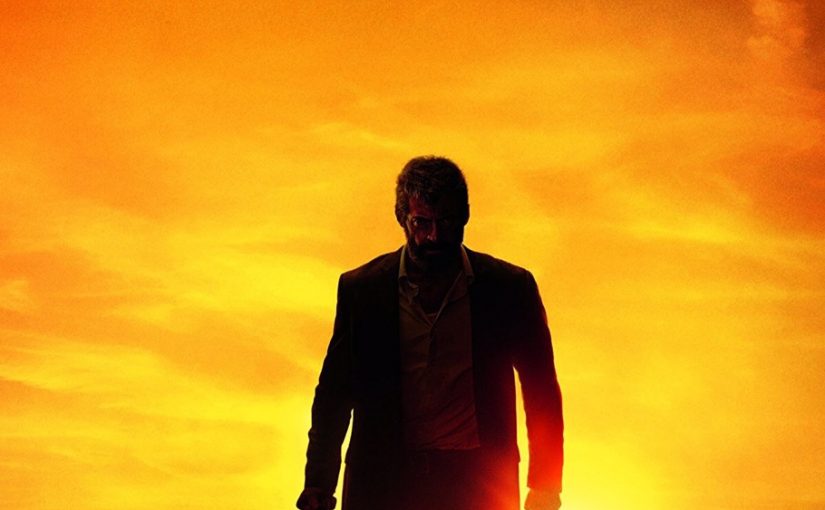 20th Century Fox have announced a home-entertainment release date, for the critically acclaimed Logan, which is set to hit 4K Ultra HD, Blu-ray and DVD on May 23rd in North America and July 10th in the UK. It will also include a black and white version of the film, in the bonus features.

You can order Logan via Amazon.

Mangold brings a visceral and gritty realism to the story, based on one of Marvel Comics’ most popular characters. In the near future, a weary Logan (Hugh Jackman) cares for an ailing Professor X (Patrick Stewart) in a hideout on the Mexican border. But Logan’s attempts to hide from the world and his legacy are upended when a young mutant (Dafne Keen) arrives, being pursued by dark forces. 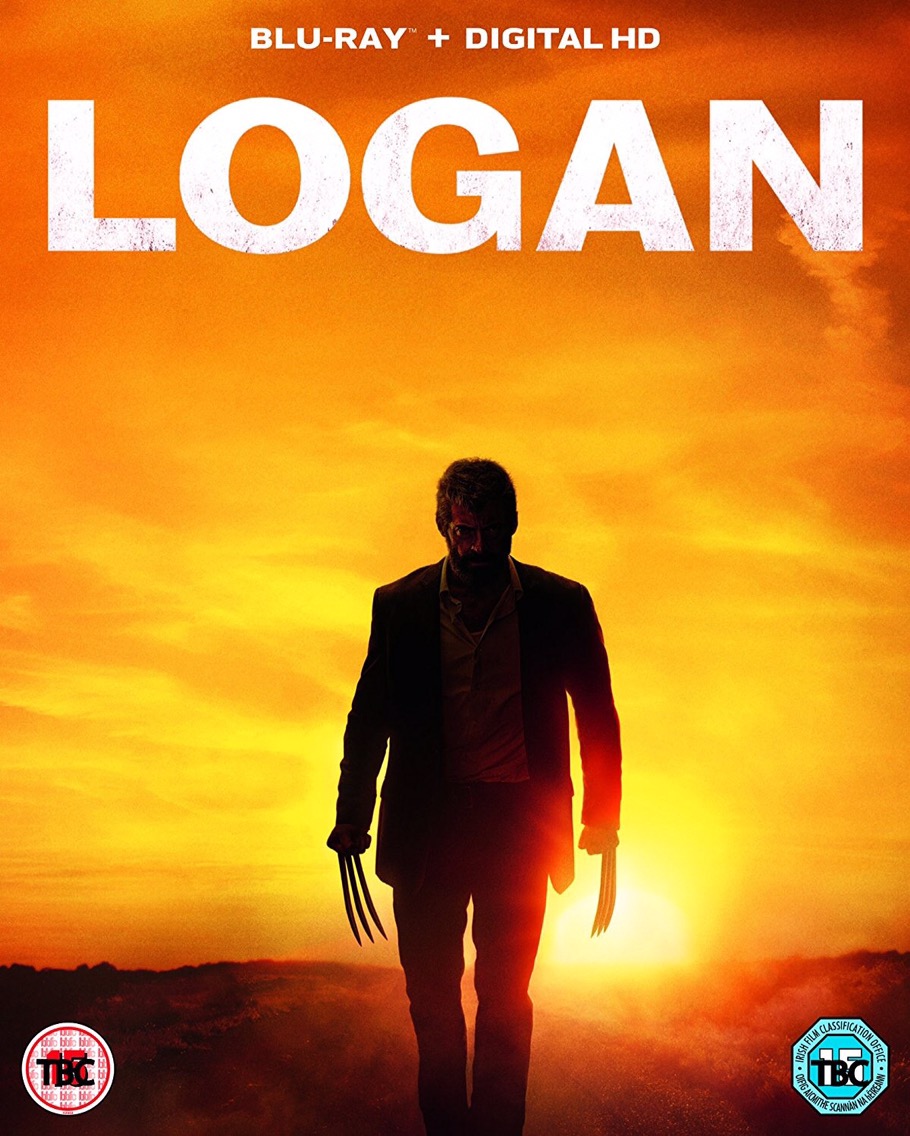 In addition to the version seen in cinemas, the 4K Ultra HD and Blu-ray contain a slick monochrome version of the film, entitled Logan Noir, giving the acclaimed story an all-new look.  Special features also include nearly 90 minutes of original content, comprising deleted scenes and a behind-the-scenes documentary to immerse fans into the process of bringing Logan’s final ride to life.

Special features for the 4K Ultra HD and Blu-ray include:

* Logan Noir – black and white version of the film