Bullet Train is a 2022 American action-comedy film starring Brad Pitt, as an assassin who has to deal with enemies while riding a Japanese bullet train. The film is directed by David Leitch and based on a screenplay by Zak Olkewicz that adapts the Japanese novel Maria Beetle (published in English as Bullet Train) by Kōtarō Isaka. In addition to Pitt, the film also stars Joey King, Aaron Taylor-Johnson, Brian Tyree Henry, Andrew Koji, Hiroyuki Sanada, Michael Shannon, Benito A. Martínez Ocasio, and Sandra Bullock.

Our Doctor Who spin-off podcast, Running Down Corridors can be found here.

Last night saw stars flock to the yellow carpet to celebrate the release of Minions. Bad Wilf was on hand to keep you up to date with the Despicable Me spin-off. 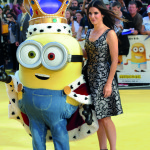 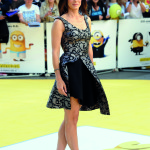 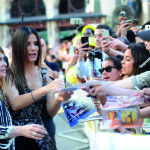 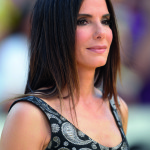 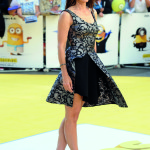 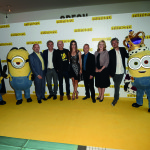 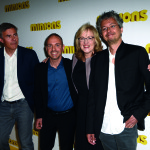 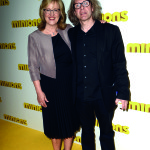 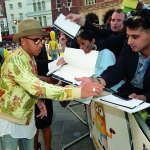 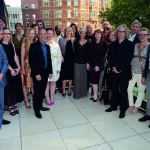 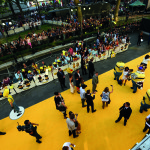 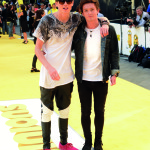 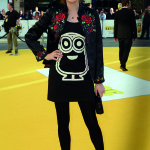 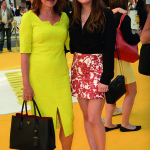 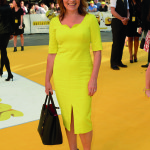 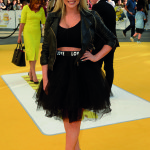 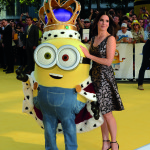 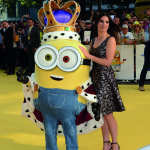 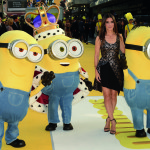 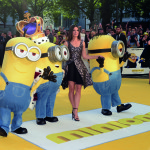 Thanks to Universal for the access. Minions is out in the UK June 26th.