Earlier today, Daniel received a video message from Noel Clarke and this afternoon he received one from Osgood herself, Ingrid Oliver.

A huge thanks to Ingrid for taking the time to make the video. 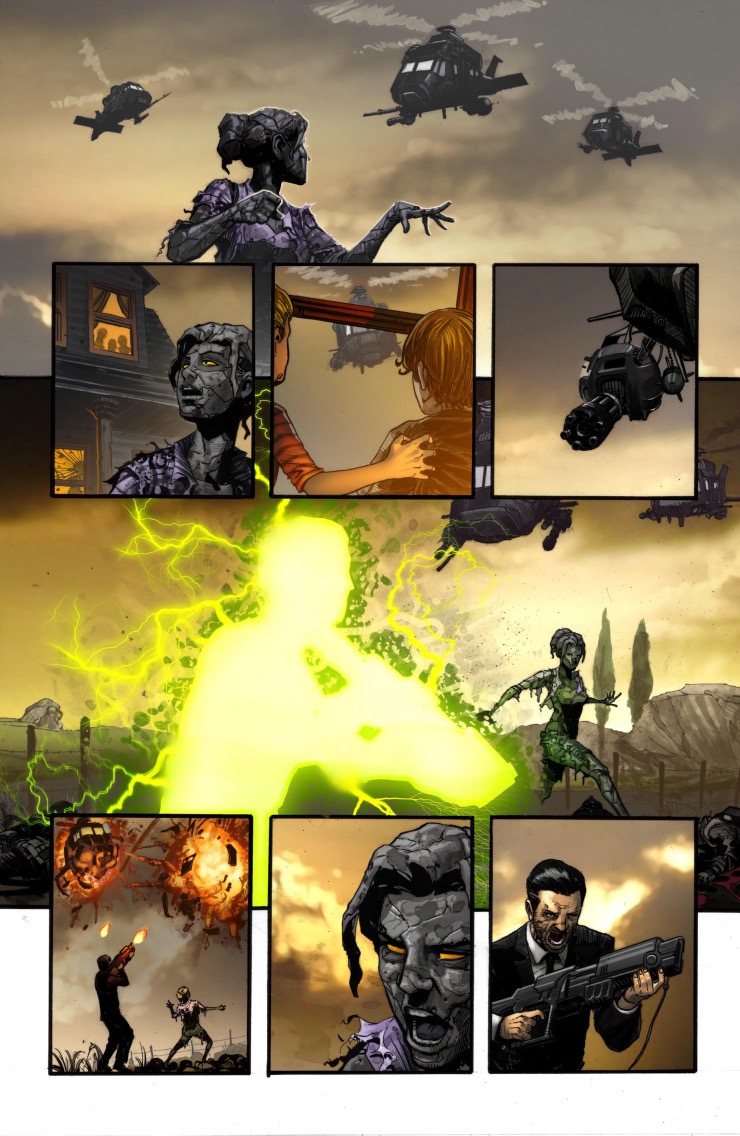 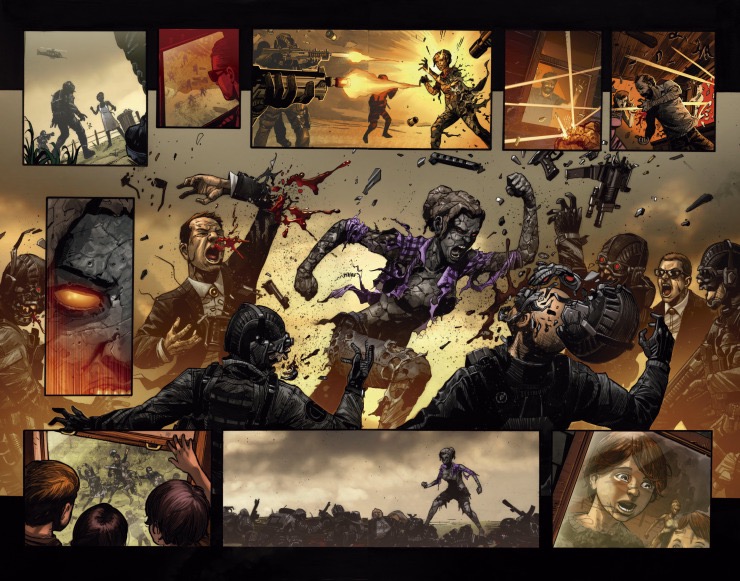 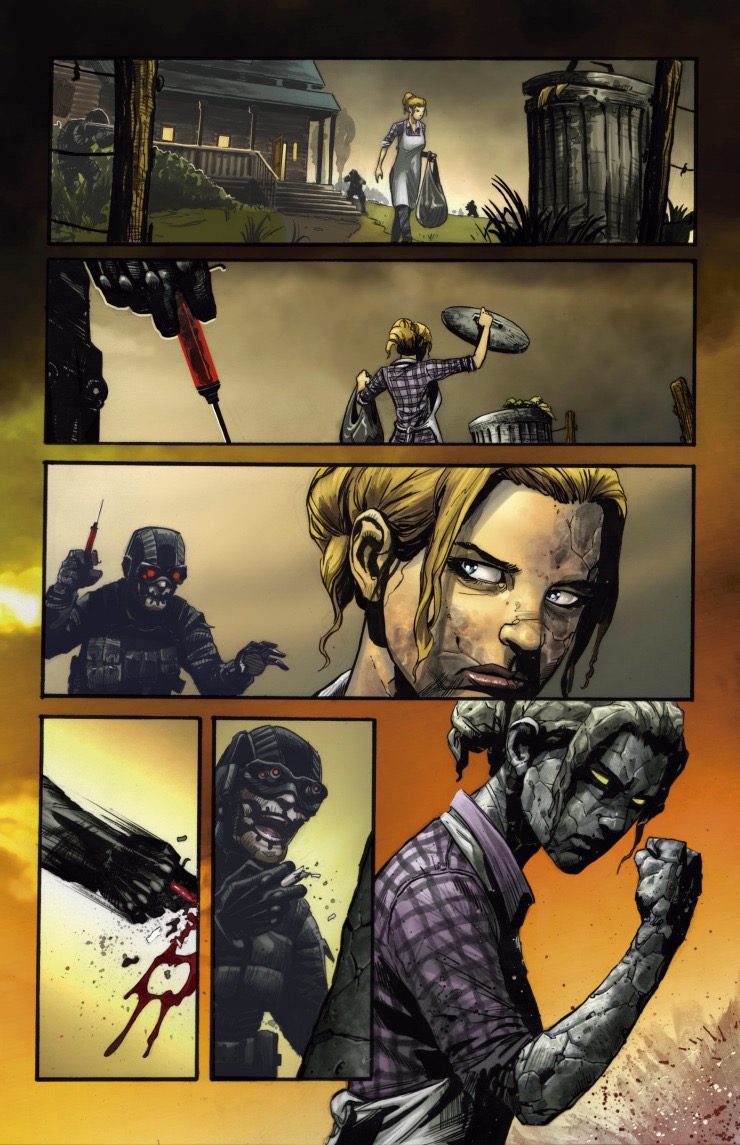 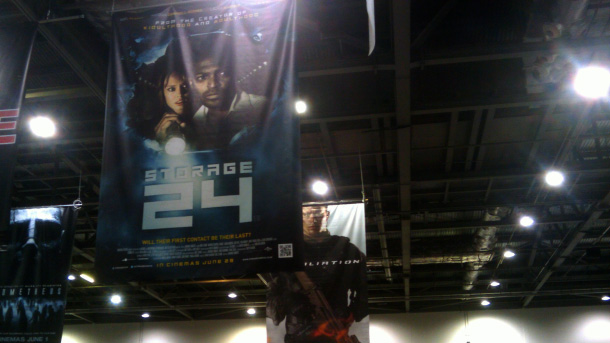