In which Martyn and Gerrod meet up with the intention to record a review of Kick-Ass. But, you know how it goes, they mostly talk about themselves.

As mentioned in this episode, we will be dropping the explicit tag for a few weeks. 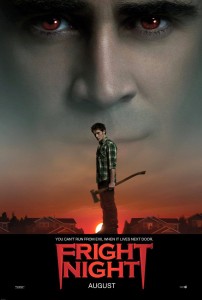