File this under excited, series 5 of Torchwood is happening. Sort of….

The audio production company, Big Finish announced today, they’re working on the official fifth series of Torchwood. Torchwood:Aliens among us, will follow the events of Miracle Day, the Torchwood team is reunited, and Captain Jack, Gwen and Rhys are joined by new characters co-created and overseen by Russell T Davies.

In this series, Captain Jack and Gwen Cooper have restarted Torchwood in Cardiff, home of the original Torchwood Three. But it’s in a very different Cardiff. Something terrible’s happened to the city. With every day getting darker, will Torchwood need to adopt a whole new approach? 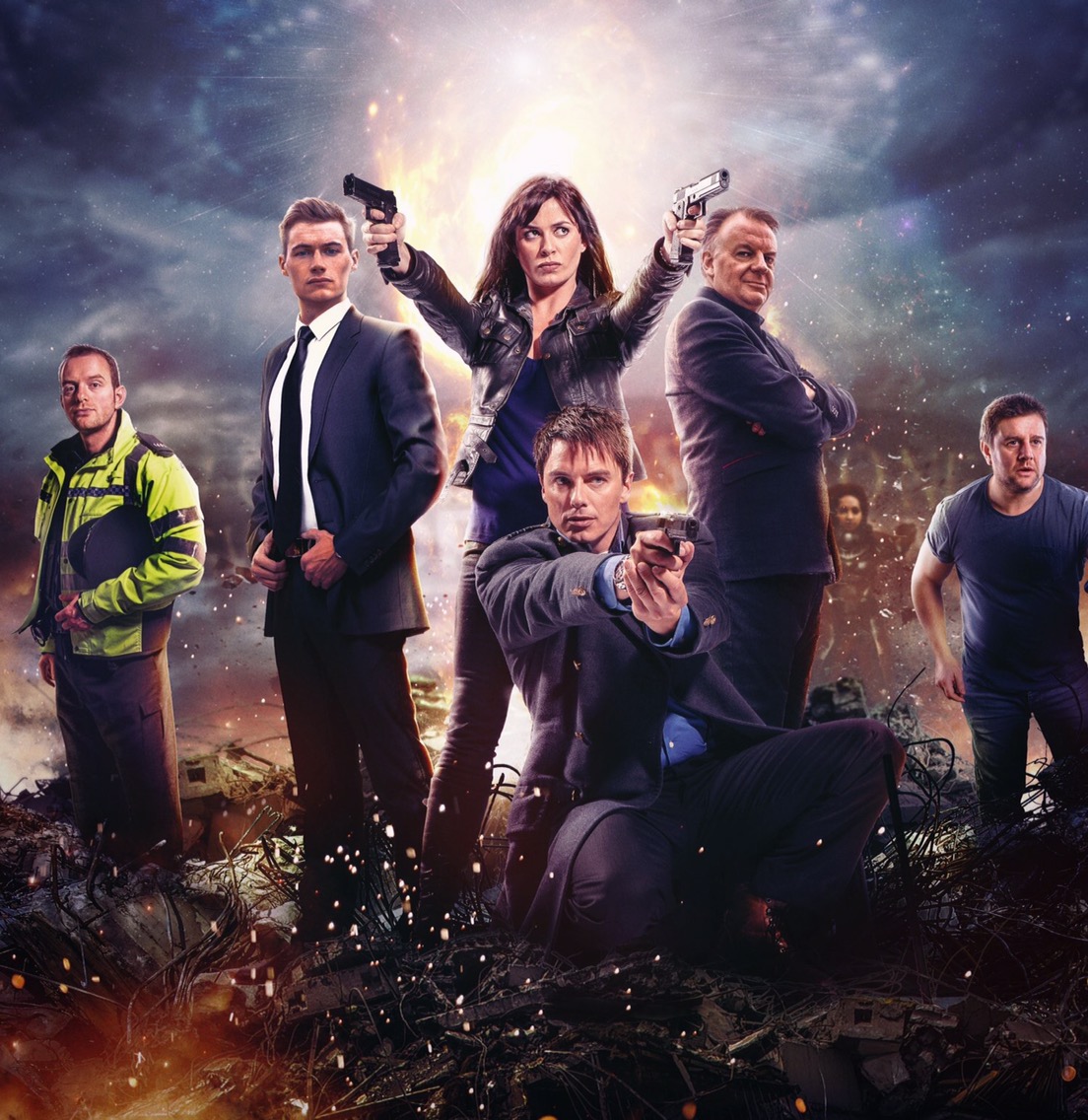 “Russell’s been wonderfully involved in the continuation of Torchwood. We came up with some characters and ideas, he very kindly, very politely said ‘Marvellous, but no. Howabout…?’. And that’s what lead to Jack and Gwen being joined by Mr Colchester (Paul Clayton), Ng (Alexandria Riley), Tyler (Jonny Green) and the enigmatic Orr (Sam Béart). Who are they? What part do they have to play in the future of Torchwood? And can they save Cardiff from an invasion that’s already been lost?”

“This is an ambitious series for Big Finish – an entire season of Torchwood! There are some great scripts by some new writers, but there are also some familiar old faces – of course Rhys and Andy are in it, but there’ll be a few other surprises, including an appearance by someone who just has to be, has to be dead…”

This new series of Torchwood will be released in three boxsets, the first being out in August. Torchwood Series 5.2 will follow in October and 5.3 will complete the season in the new year.

The episode titles for Series 5.1 (out in August) are: