Star of the fast and furious films, Paul Walker, has died. He was 40 and leaves behind a 15-year-old daughter.
Walker was a passenger in a friends car heading towards a charity event.

His death was confirmed in a tweet by New Regency productions.

Walker was about to begin a press tour on his latest movie, Hours, which had been scheduled for release later this month. He had also just finished work on the latest fast and furious movie.

Tributes have poured in across the Internet from fans and his friends. Tyrese Gibson said “my heart is hurting so bad, no one can make me believe this is real. Father god I pray that you send clarity over this because I don’t understand. We just celebrated your 40th birthday…my god…my god, I can’t believe I’m writing this.

A statement from Universal: “All of us at Universal are heartbroken. Paul was truly one of the most beloved and respected members of our studio family for 14 years, and this loss is devastating to us, to everyone involved with the ‘Fast and Furious’ films, and to countless fans.” 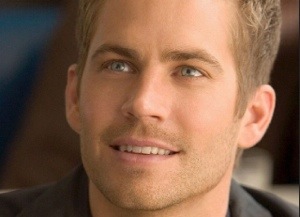