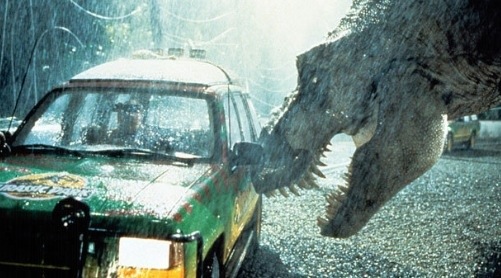 After being in development hell for a number of years, Universal Pictures have finally announced the film title and release date for the third sequel in the Jurassic Park franchise . Jurassic World will arrive, in 3D on June 12th, 2015.
Colin Trevorrow will direct the film and Steven Spielberg will act as producer.