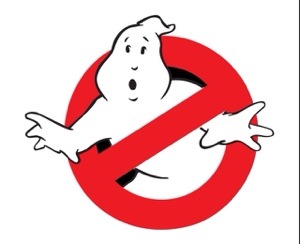 The director of the first two Ghostbuster films, Ivan Reitman announced today that Ghostbusters 3 will shoot in early 2015, but he won’t be directing it.
This news comes as a bit of a surprise after the recent death of Harold Ramis.
Ghostbusters 3 has been in development hell for nearly three decades. Bill Muarry has been very outspoken in the past about not wanting to be involved, so it’s unlikely that he will appear. As recent as 2013 Dan Akroyd stated that Ghostbusters 3 would centre around a new generation of Ghostbusters-with the originals acting as mentors and passing on the torch.

What do you think, does the world need another Ghostbusters? Let us know below.