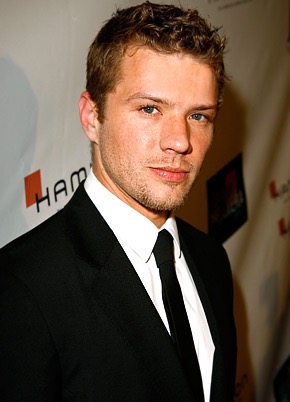 Ryan Phillippe has revealed that he has been in talks with Marvel to star in one of their upcoming Netflix shows. He didn’t specifically say what role he was up for, but Iron Fist is the only logical conclusion, as it’s the only main character whose casting as not yet been announced.

People have speculated that he may be playing Bullseye in series 2 of Daredevil, but that’s very unlikely as they haven’t even begun scripting that yet.

Marvel fans may remember that he was very nearly Captain America a few years back. I think Phillippe is a great choice for Iron Fist.