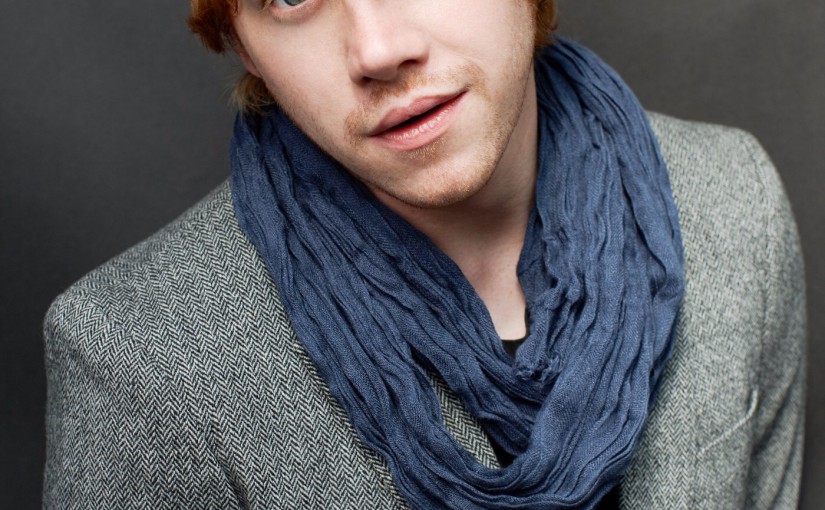 American network, NBC have ordered a pilot for a Rupert Grint headed Superhero show.
The part was reportedly written with Grint in mind, he will play a New Yorker, whom is obsessed by Imperial City, a comic book series his now deceased father created.

He’s spent his whole life believing he owns all nine issues. But when a mysterious comic book collector arrives and reveals the existence of a tenth issue, he discovers that the world of Imperial City is all too real, and he is the one person who can save it.