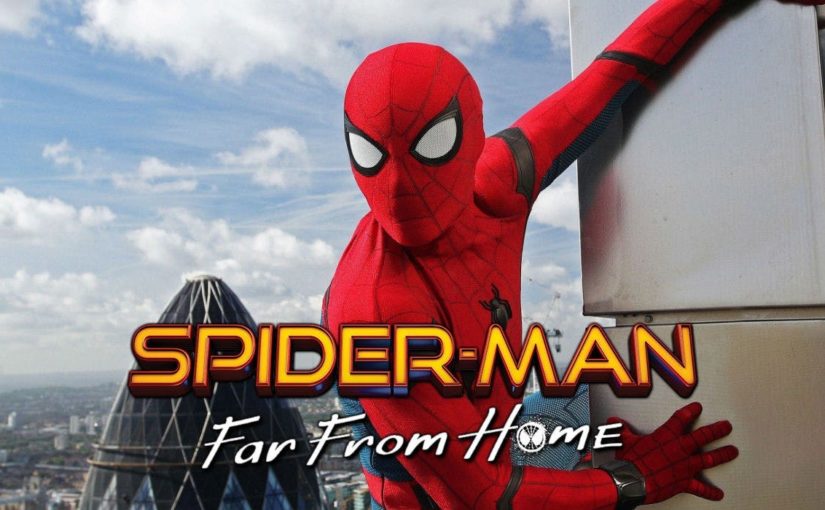 SPIDER-MAN Far From Home’s trailer have been allegedly delayed, however a synopsis for the film has been released. After some lucky fans were shown the trailer in Brazil. 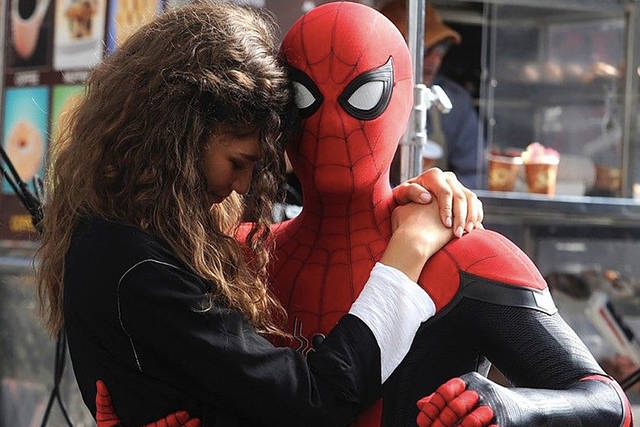 “Peter Parker and his friends go on summer holidays to Europe. However, the friends will hardly be able to rest – Peter will have to agree to help Nick Fury uncover the mystery of creatures that cause natural disasters and destruction throughout the continent.”

Spider-Man Far From Home is released in July 2019. 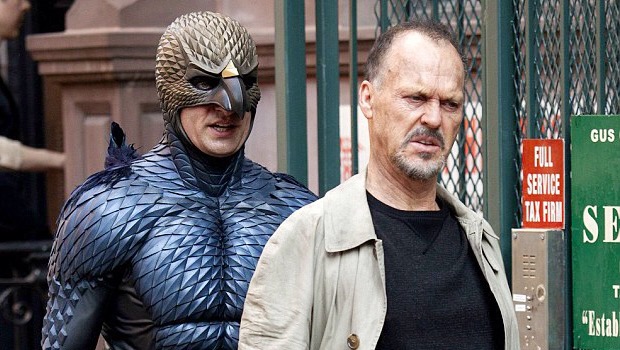 Below are three exciting new clips for the excellent ‘Birdman’.
BiRDMAN (or The Unexpected Virtue of Ignorance) is a black comedy that tells the story of an actor (Michael Keaton) – famous for portraying an iconic superhero – as he struggles to mount a Broadway play. In the days leading up to opening night, he battles his ego and attempts to recover his family, his career, and himself.

BiRDMAN (or The Unexpected Virtue of Ignorance) swoops into UK cinemas 1 January 2015. 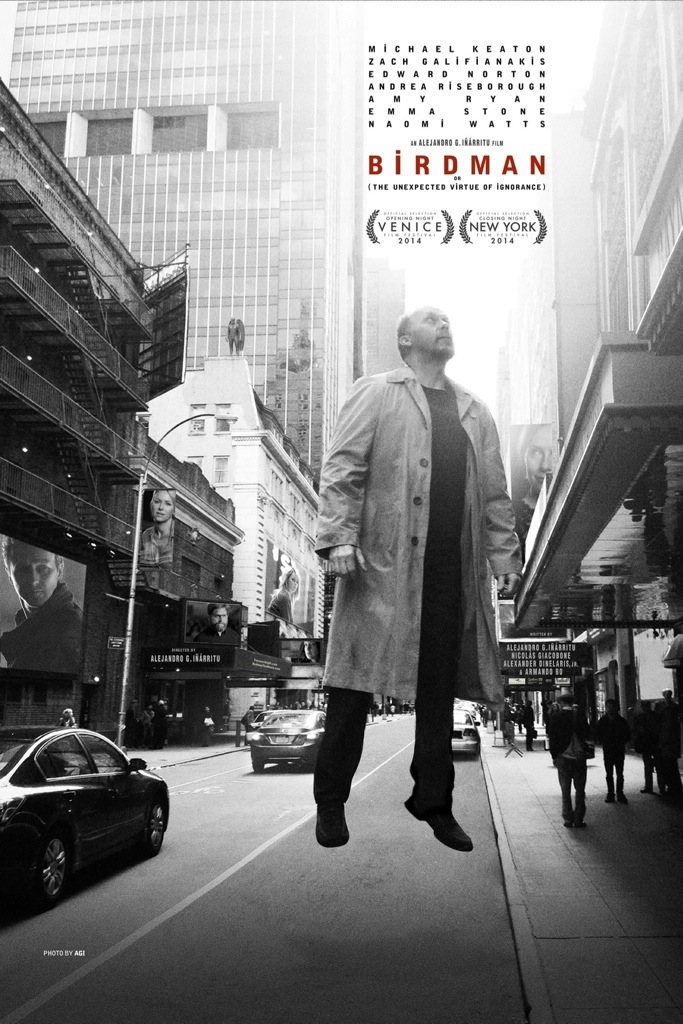 Here is the first full trailer for the upcoming Birdman.
The film sees Michael Keaton play an actor who once played the iconic superhero, Birdman. In the days leading up to the opening of his play, he battles his ego and attempts to recover his family, his career, and himself.

BIRDMAN flies into cinemas in 2015