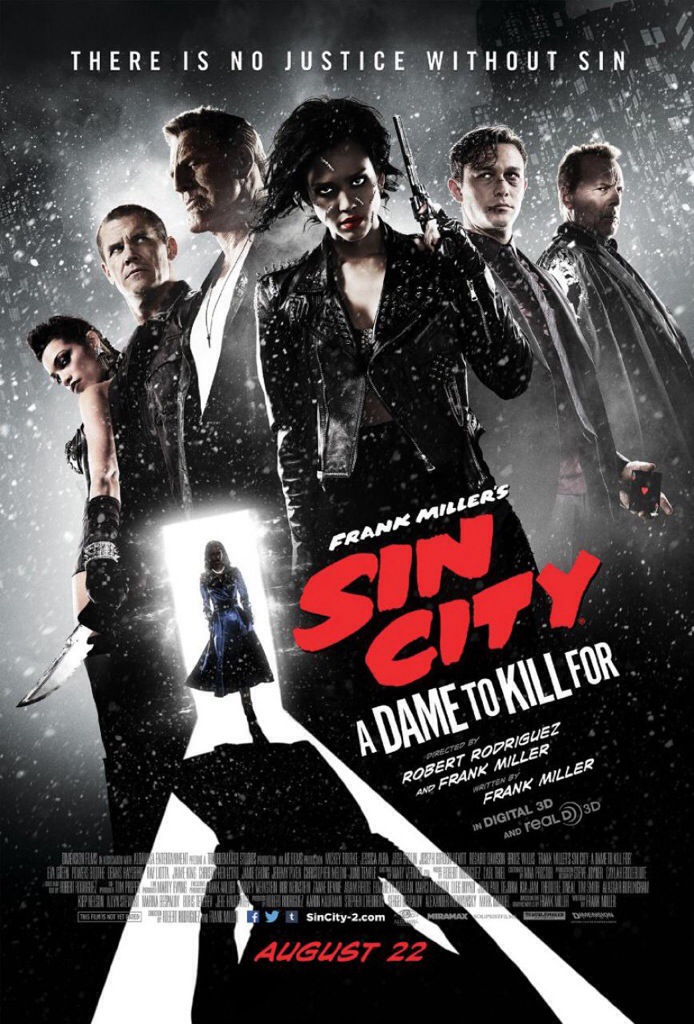 A new poster has been released for Frank Miller’s:Sin City: A Dame to Kill For.

The movie was co-directed by Frank Miller and Robert Rodriguez.
The film is based on two separate Sin City titles, that have been blended together. 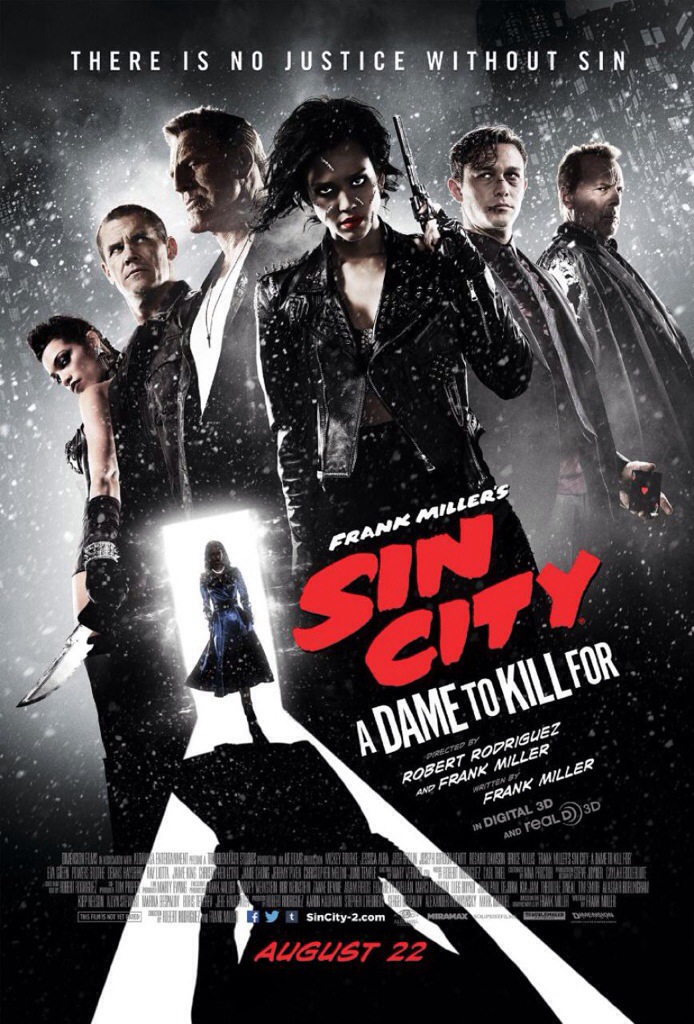