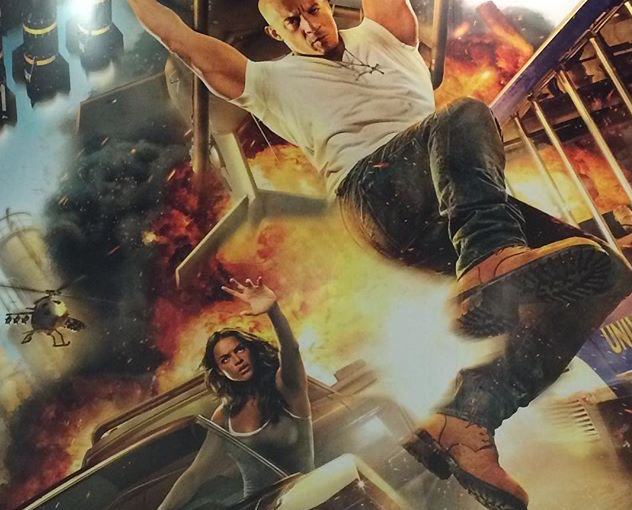 Rumours hit the net last week that Vin Diesel was being difficult, when it came to the Fast and Furious Franchise. Apparently he and Universal Pictures couldn’t see eye-to-eye on who should be given directing duties on Furious 8.

Well, it seems the rumour was a little unfounded. Diesel took to his Facebook account this weekend to clear a few thing up. He also confirmed a new trilogy.

“The fans of the Fast & Furious SAGA are the best fans in the world. Since I became the Producer in 2008, you have been with me every step of the way. Literally giving me feedback that proved invaluable. Thank you.
My producing partner Neal would love for me to just sign off on a director, but this is too special a franchise, so these matters have to be very carefully handled. To be clear, NO ONE has been offered to helm Fast 8 yet, let alone seen a script. Universal has been so good to me and so trusting of the vision… they have been like family… I promised the studio I would deliver one last Trilogy to end the saga. I will announce the directors on my next post.”