Classic series villains, The Zygon’s are returning to Doctor Who for the 50th anniversary special. The creators haven’t fully appeared since the Tom Baker series, Terror of the Zygon’s. the appeared briefly in The Pandorica opens and we’re mentioned in the power of three.
Older who fans and Big Finish listeners will remember that the Zygon’s are shape-shifters, able to replicate any living thing they desire. 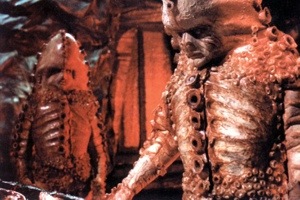 It has also been announced that Joanna Page, will also be staring in the anniversary special. 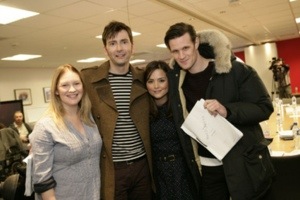