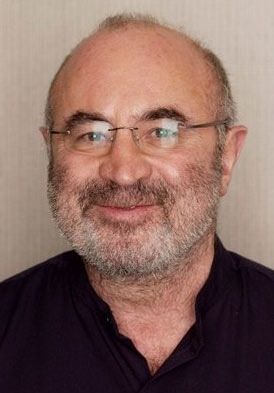 Legendary actor Bob Hoskins has died following pneumonia at the age of 71, the actor’s agent said today.
Hoskins passed away yesterday surrounded by his family.
He leaves behind a wife and three children.

His family said “We are devastated by the loss of our beloved Bob.

“We ask that you respect our privacy during this time and thank you for your messages of love and support.”

Hoskins had retired in 2012 after discovering he had Parkinson’s disease.

His career spanned four decades and included films such as ‘The Long Good Friday’, ‘Mona Lisa’, ‘Mermaids’ ‘Hook’ and ‘Who Framed Roger Rabbit?’ for which he received a Golden Globe nomination.

Helen Mirren said: “Bob was a great actor and an even greater man”.

Nick Frost said: “Terribly sad news about Bob Hoskins. A pleasure to have shared the screen with you mate. An Actors actor and a gentleman to boot. RIP.

He added: “If you want to see Bob in full flow watch The Long Good Friday. A tour de force. The long shot at the end of Bob in the taxi is amazing.”

Mark Gatiss said: “So sad to hear we’ve lost the great Bob Hoskins. A true gent & an inspiration. Happy memories of ‘the Willows’ in ’06.”