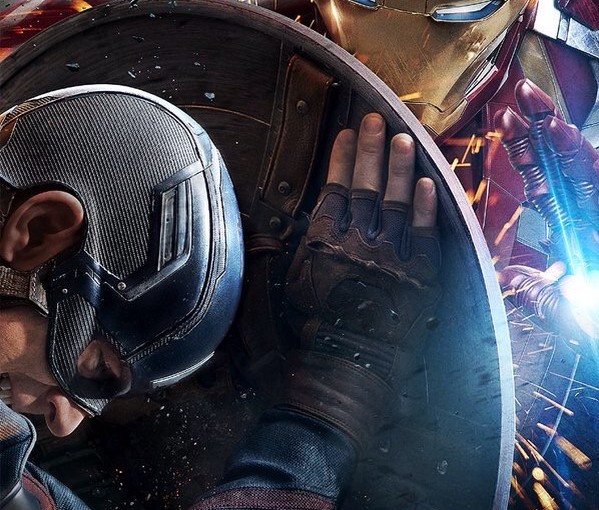 Marvel studios have finally allowed us mere mortals who were unable to attend comic con, to see the trailer for Captain America:Civil War. And, it’s pretty good.

The film is based on the excellent 2006 comic book story, Marvel:Civil War. Which saw Captain America pitted against Iron Man in a conflict over how much freedom superheroes should have.  This looks to be following a very similar path albeit with the Fox owned characters nowhere in sight.