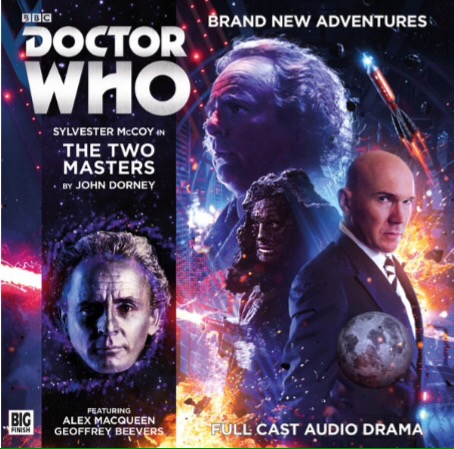 Below is the trailer for the upcoming Big Finish Audio, the two masters.