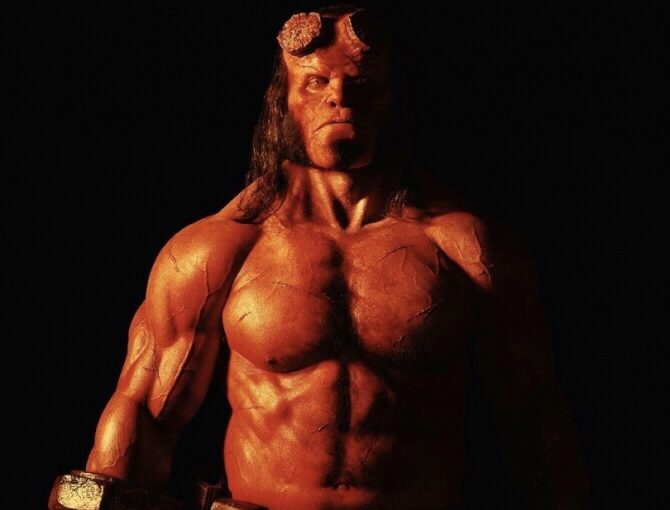 The trailer shows off the titular character working with the Bureau for Paranormal Research and Defense (BPRD) as they fight against monsters that threaten the world.

Honestly, as a fan of the source material and of the two Del Toro films. This trailer has me worried. It’s tone is all over the place, one second it’s tongue-in-cheek, the next deadly serious. It’s also full of Americans doing “cock-er-knee” accents, that would give Dick Van Dyke a run for his money.