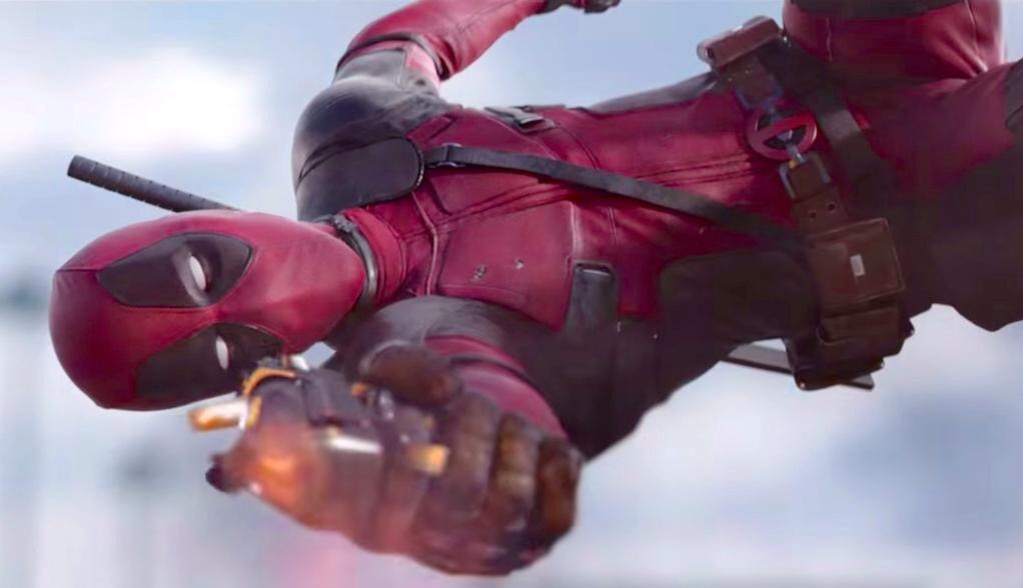 20th Centuray Fox have released the full trailer for Deadpool, it’s just as amazing as we were hoping.
Like Ryan Reynolds, we all wanted a Deadpool that was done right, and it looks like it has been done right.
This has been a passion project for Reynolds for the past eleven years.
I’ve watched this trailer twice already, stop reading and watch.

Deadpool is set for release in February, 2016.