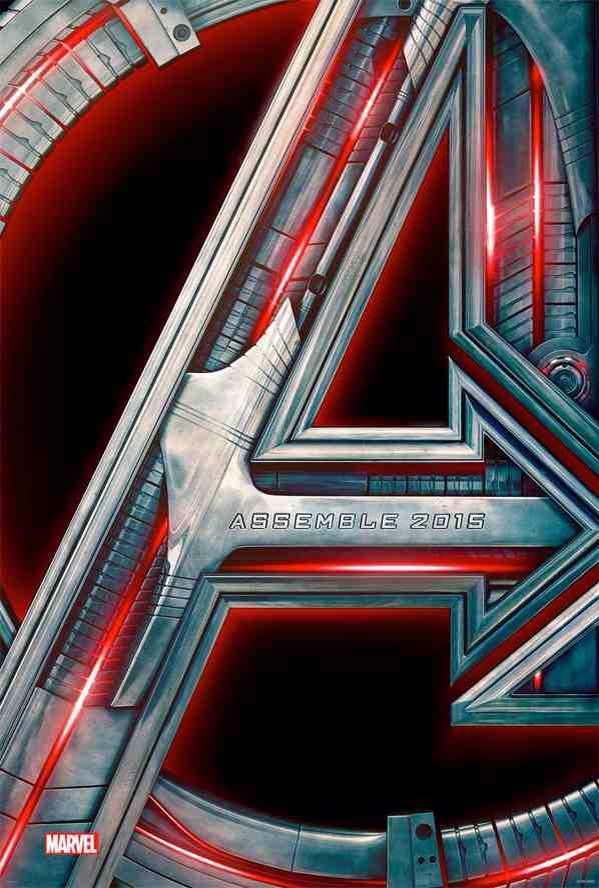 After the jaw-dropping teaser trailer for Avengers:Age of ultron leaked online Marvel blamed Hydra, and then officially released it a week before it was meant for our consumption.

It is stunningly good, it looks darker in tone to its predecessor, which would make sense after the events of Captain America:The Winter Solider.

To accompany the teaser trailer Marvel have released the above teaser poster.