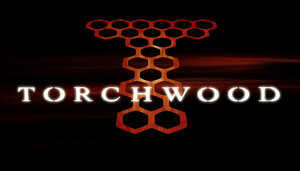 The BBC have announced that there will be three new Torchwood radio plays, due out before the new series airs.
Recording begins shortly in L.A, so I assume it will be the full new cast.
The last audio plays, came out in 2008.

Check out Martyn’s reviews of the Torchwood audio books, Ghost Train and Department X, that came out earlier this year: