The boys of South Park are back and as rude and crude as ever with the release of SOUTH PARK: THE COMPLETE FIFTEENTH SEASON on DVD on 2 July from Paramount Home Entertainment.

Kyle, Stan, Kenny and Cartman have returned once again, to find themselves in an endless number of uncomfortably hilarious circumstances. From becoming one with the HumancentiPad and taking on the evil, email-hacking WikiLeaks, to bro downs on Broadway, served with a side of royal Canadian wedding pudding, the boys are as busy as ever in this South Park series that is bound to leave your wormhole tingling – AWKWAAARRDD!

The SOUTH PARK: THE COMPLETE FIFTEENTH SEASON DVD set includes every one of the fourteen side-splitting episodes as well as a number of special features, including the monumental documentary 6 Days to Air: the making of South Park. The DVD set will be available for the suggested retail price of £24.99. 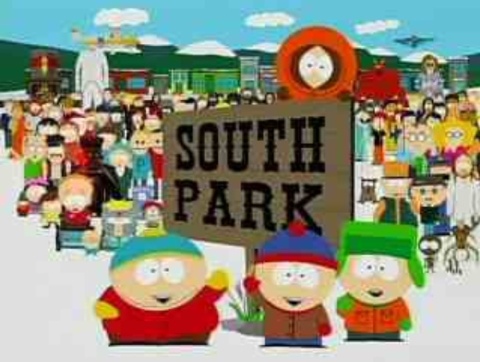