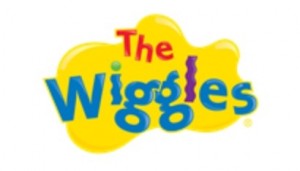 announced that 2012 would be their final year of touring together. After 21 years of entertaining children around the globe, the group’s forthcoming UK tour in June will be the last chance for British fans to see the original line-up perform together. The group will perform at The Brighton Centre on Sunday 17th June 2012.

Anthony, Greg, Jeff and Murray announced the changes in Sydney today and unveiled exciting plans for the group’s future. After a world tour that will culminate in their farewell shows in Australia in November and December, the group will then hand over their trademark purple, red and yellow shirts to a new generation of performers to instead take on backstage creative roles.