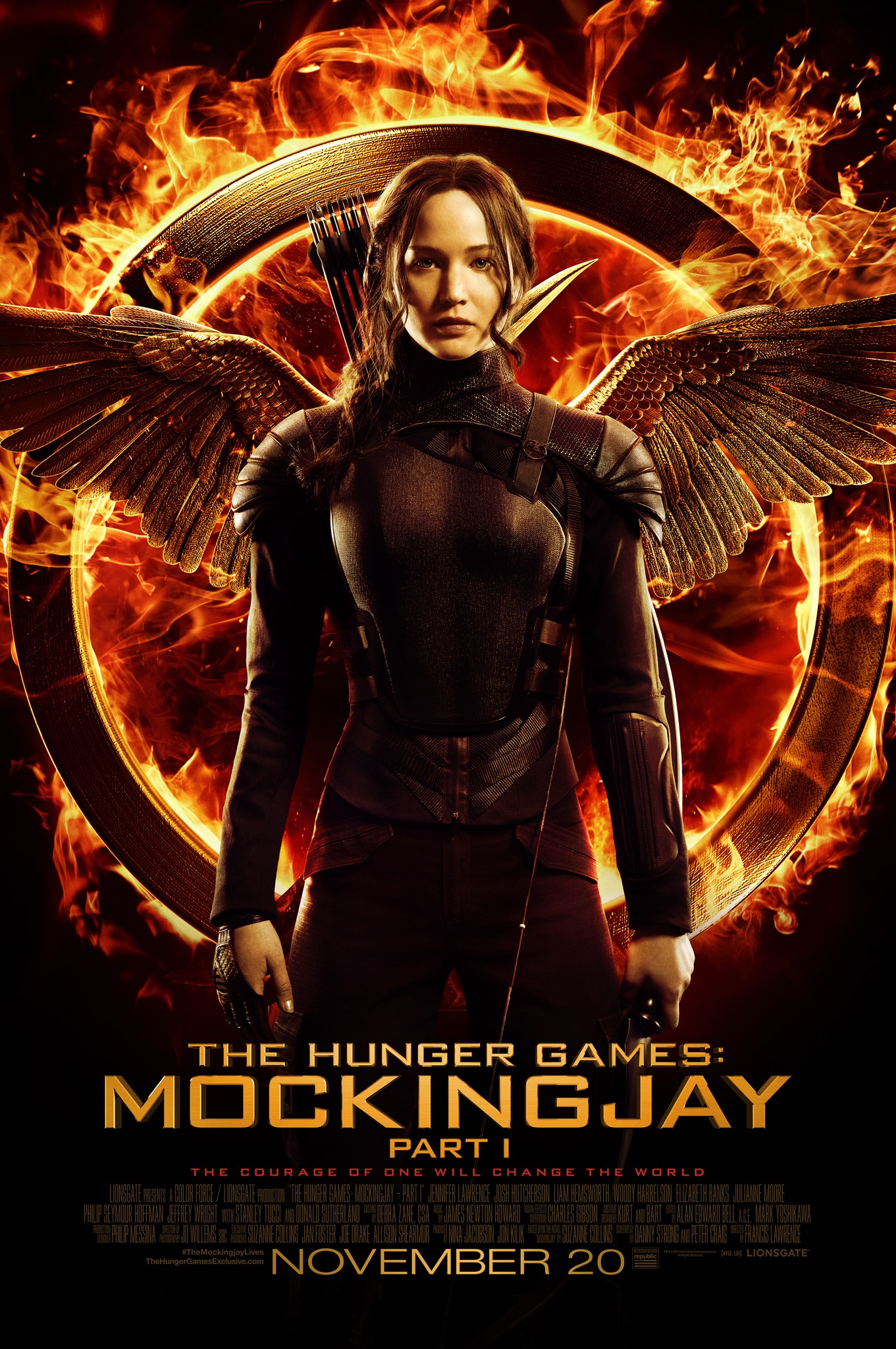 The first two installments of the global blockbuster Hunger Games franchise have already grossed more than $1.5 billion at the worldwide box office, and The Hunger Games: Catching Fire was the highest-grossing domestic box office release of 2013 and the 10th highest-grossing domestic release of all time.
Suzanne Collins’ best-selling trilogy of books has already sold more than 80 million copies around the world and has spent six years on the New York Times list. The next installment of the franchise, The Hunger Games: Mockingjay – Part 1, will be released worldwide on November 21, directed by Francis Lawrence and starring Jennifer Lawrence, Josh Hutcherson, Liam Hemsworth and Woody Harrelson.

With such a hurricane of global success, it was unlikely that the franchise would stop there.
Lionsgate and Imagination nation have formed a partnership to launch a stage show adaptation.
The theatrical show will be produced by award-winning Broadway producer Robin de Levita, co-founder of Imagine Nation, along with legendary UK promoter Harvey Goldsmith, Triangular Entertainment’s Warren Adams and Brandon Victor Dixon of WalkRunFly Productions and entertainment executives Robert Harris and R&R Media’s Gary Ricci.

The show will launch in summer 2016 in a brand new purpose-built theatre in Wembley Park.

What are your thoughts on this?