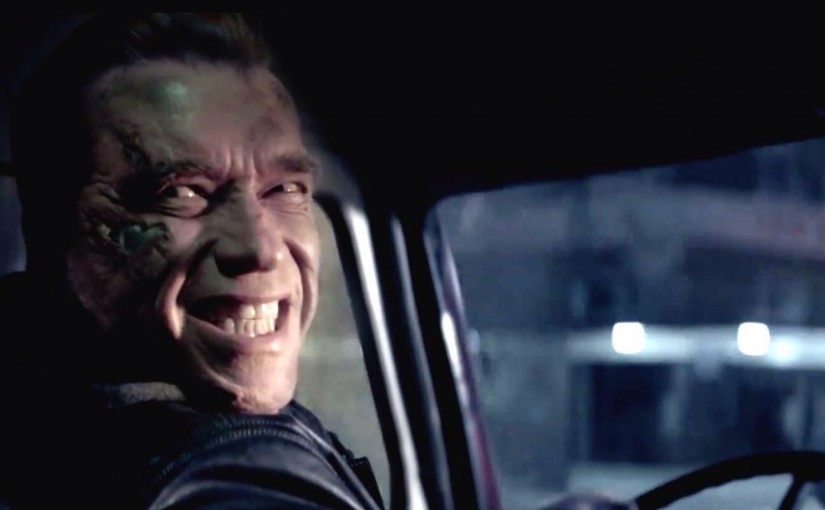 I’ve not seen it yet, but I understand that Terminator:Genisys recieved a less than favourable response when it was released in July. Despite a trilogy being confirmed, its future looked unlikely as it barey managed to scrape $89million in the U.S.

Surprisingly, the movie has been a box office hit internationally, in China it made $27.4 million on its opening day. It has now made a total of $440.2 million worldwide. Which now places it in the top 10 grossing films of 2015.

The Terminator said he’d be back and, it looks like he will be.

The rights revert back to James Cameron in 2019 so expect at least two sequels before then.