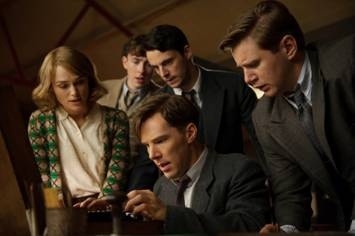 THE IMITATION GAME will be the opening film at this year’s London Film Festival and will be released into UK cinemas November 14.