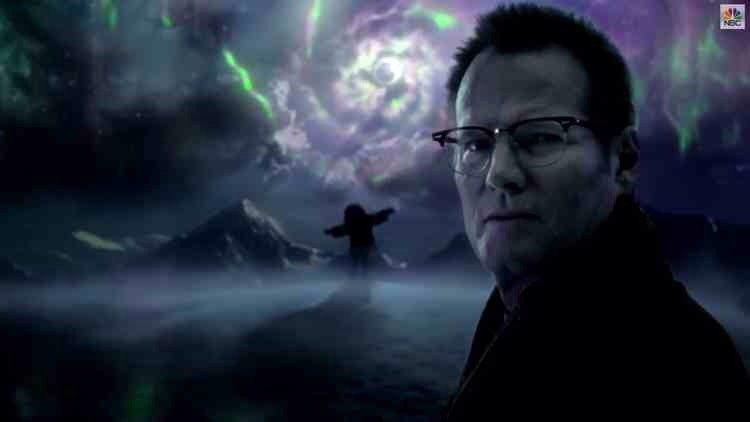 Last night Americans gathered to celebrate a game called ‘soup or bowl’. From what I understand, it’s an event where the nation look at pictures and have to guess if it’s a picture of some soup, or a picture of a bowl. During the ad-break NBC played a teaser trailer for Heroes:Reborn.

The teaser trailer does what it’s meant to do, tease. We start by seeing returning character Noah Bennet, played by Jack Coleman. We also got out first glimpse at Zachary Levi’s character.

Like most of you reading, I loved the first series of Heroes, but the show quickly took a nose dive there. I hope some magic can be reignited into the franchise.