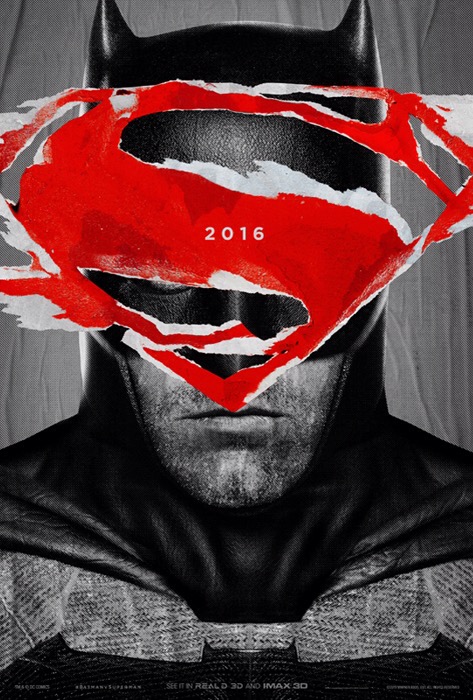 A pirated copy of the Batman v Superman: Dawn of Justice trailer has been doing the rounds online for a few days. Because of that, Warner Bros have officially released it four days early.

A lot of fans have expressed their disappointment in the trailer, citing that it’s too grim and gritty for them. Personally, I loved the trailer. I’m an outspoken fan of man of steel. The movie had its problems, but overall I thought it worked well in reintroducing the character to a modern audience, as well as building a new universe.

Batman V Superman:Dawn of justice is based loosely based on the Batman fans bible, Frank Miller’s The Dark Knight Returns, so obviously the movie will have a dark tone to it.

As for Ben Affleck AKA Batfleck, I think he looks fantastic. I’ve been an outspoken advocate of his casting. I think this will be a great portrayal of the Dark Knight. It sounds like he has a built in voice synthesiser built in to his suit, to disguise his voice. Which I think is a genius movie, it hasn’t been done before and resolves the criticism Bale’s Batman voice received.

Now let’s just hope that Zack Snyder finally got his hands on a tripod.

Batman V Superman is released in 2016.