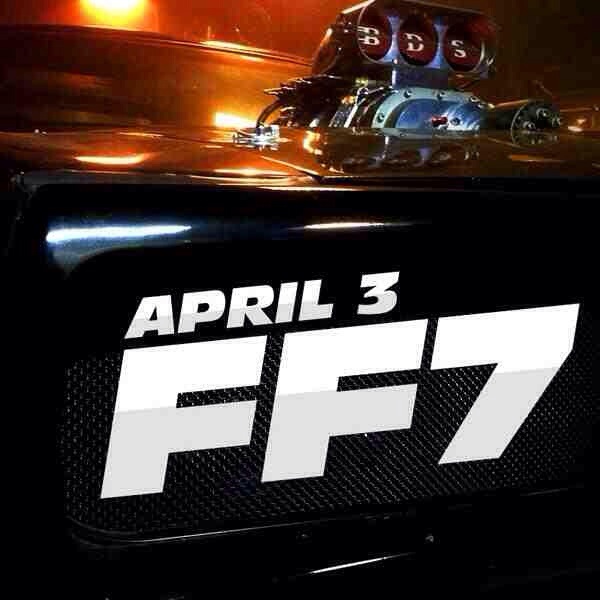 Universal Pictures have released the first teaser poster for Fast and Furious 7.
The film has been moved forward slightly to April 3rd, 2015, it was intended for release on April 10th.

The poster doesn’t give anything away and the plot is still unknown.