Any self respecting Trekker will know that back in the day, there were plans to launch a new Star Trek series entitled Star Trek:Phase II.
The series was later scrapped and a lot of it became Star Trek:The motion picture and some of the scripts were used for the next generation.

The concept art has finally been released, they were made by artist Mark Minor. The designs show the bridge, captain’s quarters, engineering room, rec room and cargo hold. 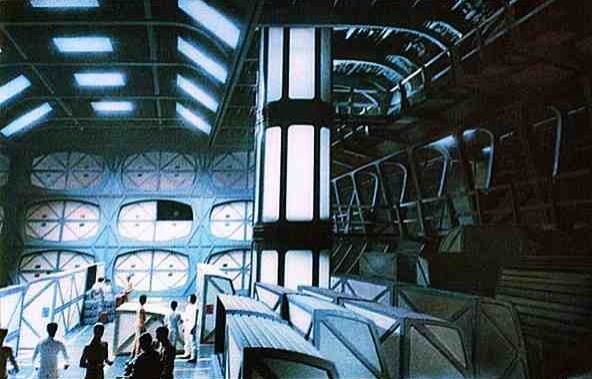 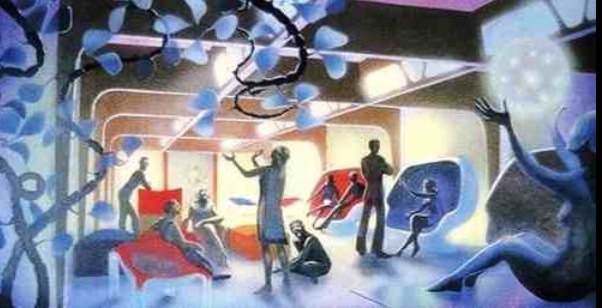 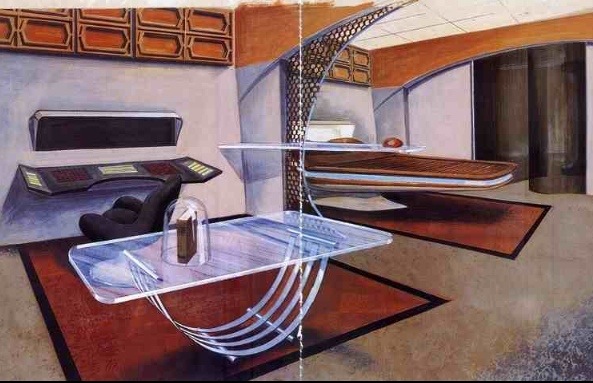 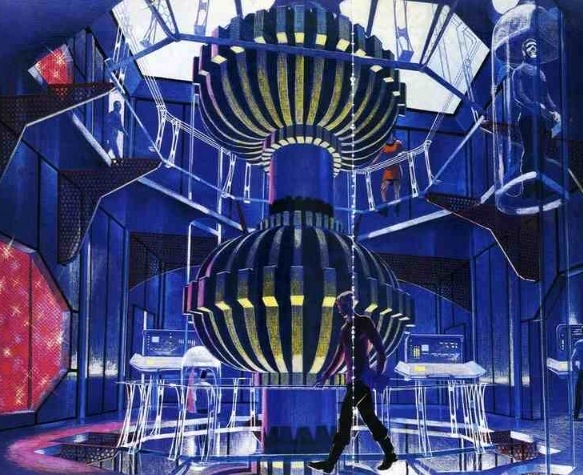